The musou action game will be receiving more details later this month. 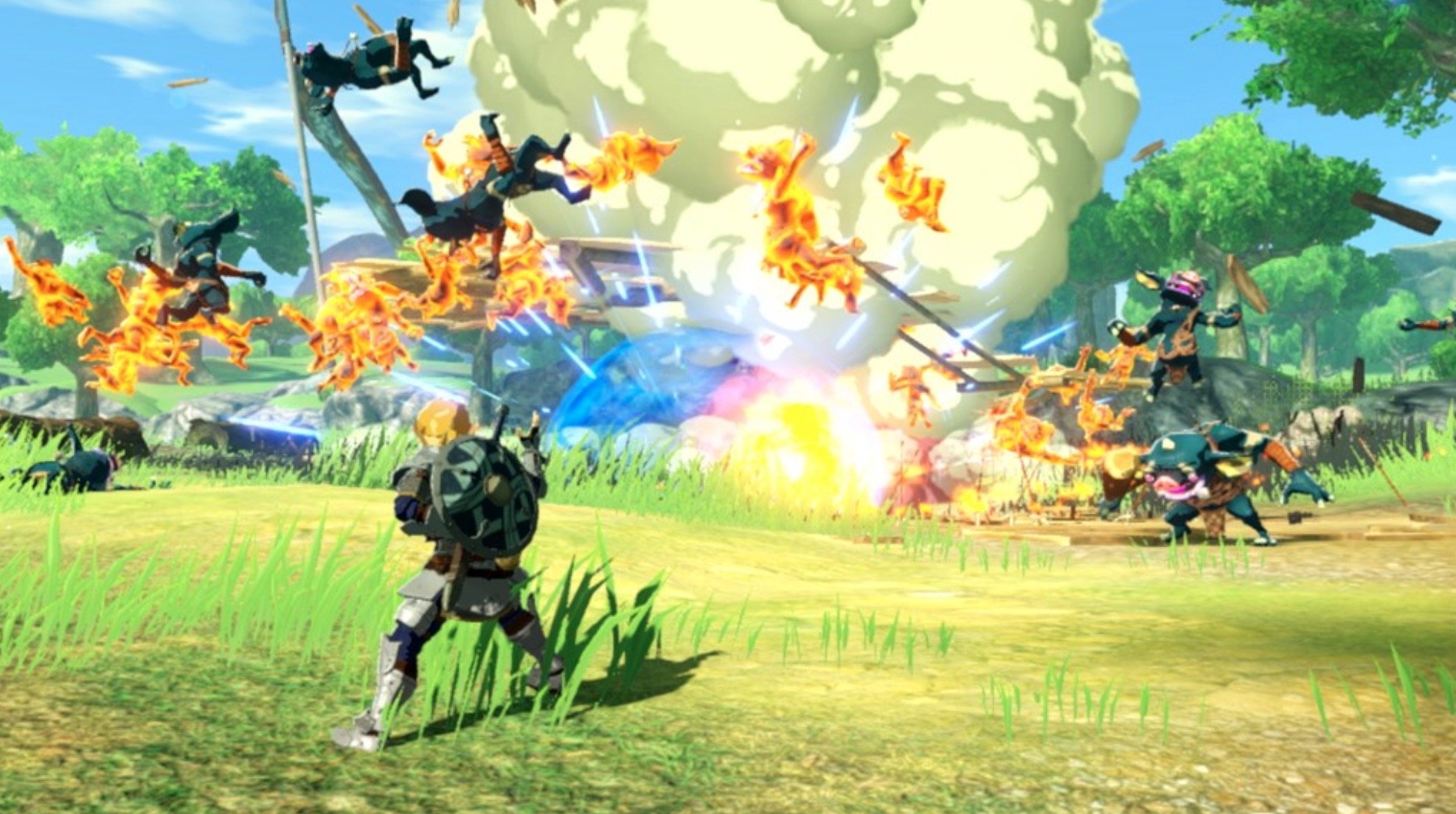 This may not have been a title that most were expecting would be announced, but Hyrule Warriors: Age of Calamity an announcement that’s got plenty of people excited nonetheless. The first Hyrule Warriors is a game beloved by many, and the chance to have that sort of collaboration again, with a heavier focus on the Zelda side of things, in a Breath of the Wild prequel, no less, is an intriguing prospect.

We already got a solid look at the game in its reveal trailer, but for those who’re hungry for more footage and information before its release later this year, you won’t have to wait too long for that. As per the official Tokyo Game Show 2020 website, and later confirmed by Nintendo over on Twitter, more gameplay will be shown off for Hyrule Warriors: Age of Calamity later this month at the event, on September 26.

Hyrule Warriors: Age of Calamity will launch for the Nintendo Switch on November 20. Stay tuned until then for any and all updates.

Excited about the reveal of #HyruleWarriors: Age of Calamity and eager to learn more? You won't have to wait long! We'll be sharing another look at the game on 9/26. #Zelda #NintendoSwitch pic.twitter.com/Ho5n7Dqohk