Hysteria Project 2 Announced For The PS3 and PSP 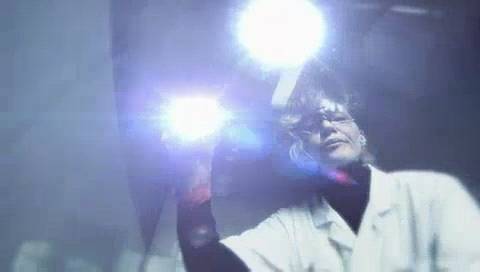 Bulkypix and Sanuk Games have announced Hysteria Project 2 on Sony’s Minis platform for PSP and PS3. Check out the press release below:

Did you think you had survived the nightmare? You were wrong! In the wake of HYSTERIA PROJECT, which received a Milthon award in 2009 for its originality, HYSTERIA PROJECT 2 pushes the thrilling experience further, with much richer and more varied gameplay, and an even more oppressing atmosphere!

The game continues where the first episode ended. You wake up on a hospital bed hazy, not remembering much of what happened to you. You are amazed to discover that you have a tattoo on your arm, a tattoo you don’t remember getting. The clash of metal stirs you from your thoughts, you hear footsteps and they are getting stronger, louder, faster. There’s a silhouette in the distance… HE is back…

With a frantic succession of filmed sequences, puzzles to solve, 360° scenes with clues to find, and life-critical threats where quick, decisive action is required, HYSTERIA PROJECT 2 takes you on a hardcore ride through laser fields, corridors of flames, and the untidy premises of an abandoned medical facility. Feel the fear from your character’s rapid breathing while descending into the heart of hell!