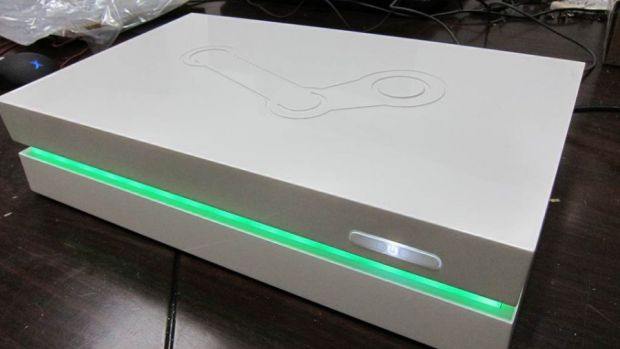 We’ve finally got a look at the Steam Machines being produced by third party manufacturers, and its iBuyPower which has brought out a fairly interesting looking console. Set for a tentative release in 2014, iBuyPower’s Steam Machine will arrive in a white casing not unlike the PS4’s design and feature a light bar running along the edge of the console.

iBuyPower has confirmed that its Steam Machine will have two models, code “Gordon” and “Freeman” (real subtle, guys), and that both consoles will look the same. The only difference will be the light bar which will light up on the white console but remain black and not illuminate on the other model. Specifications are still wanting, but iBuyPower is promising that all Steam games will run at 60 frames per second and at 1080p resolution.

What are your thoughts on the above? Is it an interesting take on what a living room PC could be or is it too much like the PS4? Let us know in the comments below.