If You Want To Play Tales of Symphonia HD on your PC, These Are The Specs You Need 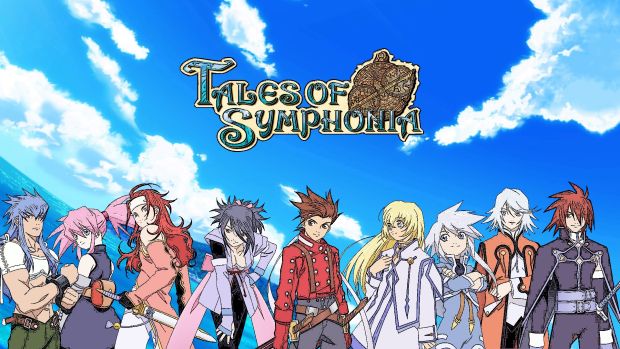 In a bit of some unexpectedly good news, Bandai Namco announced a few days ago that not only would the upcoming Tales of Zestiria be coming to the PC, but what might be the series’ best outing yet, Tales of Symphonia, will also be making its way over to the PC soon.

If you’re excited to play one of the best Japanese RPGs of all time in glorious HD on your computer, then this information should come in handy for you- Bandai Namco have updated the game’s Steam page with the official specs that are needed to run it. Of course, since the game does not actually launch till 2016, this seems a bit premature. As a matter of fact, treat these as being subject to change at any time.

It’s interesting that it will be able to run on Windows Vista too. Overall, this doesn’t seem like anything too demanding or extensive- it will probably be pretty lightweight by the end.