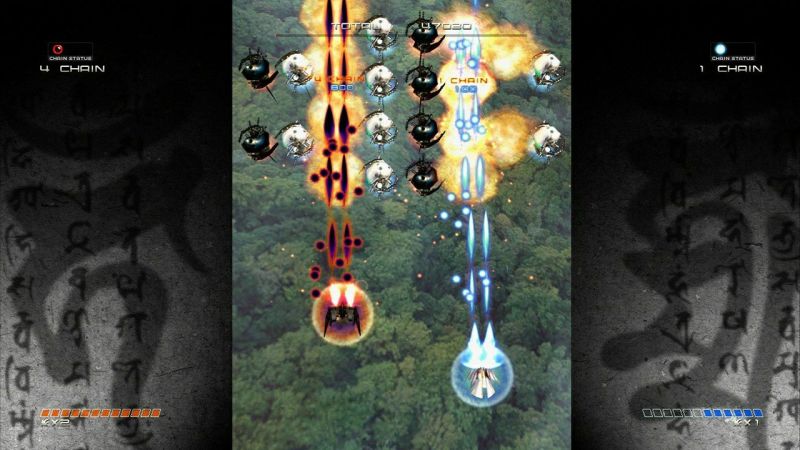 Treasure Games’ Ikaruga has appeared on Steam Greenlight and can be voted for in order to make it to Steam Store. If you haven’t heard of it, then it’s one of the better shoot ’em ups of the previous generation. Having released on the Dreamcast and then for the Nintendo GameCube before making its way Xbox Live Arcade and eventually Android earlier this year. Now you can have it on PC, if you vote now.

Ikaruga may seem like a relatively simple SHMUP, but it’s much more difficult than it seems. You can flip between black and white states to bounce back black and white bullets. You’ll need to play it yourself to see just how it plays out. The Steam version will include gamepad support and two player co-op along with two-player local play using a single controller. Other than that, it’s Ikaruga as you remember it.

Head here to vote for Ikaruga on Steam Greenlight.