With its blend of science fiction and dark fantasy aesthetics, its promise of a stylish and robust action combat system, and an emphasis on unraveling the mysteries of its world, ManyDev Studio’s upcoming action game Illusion Lands is looking like an intriguing prospect. There’s a lot of potential here for something genuinely interesting, based on what we’ve seen so far- and curious as we were to learn more about the game and what makes it tick, we recently reached out with some of our questions to its developers, learning quite a bit in the process. Below, you can read our interview with ManyDev Studio CEO Bartlomiej Bartula. 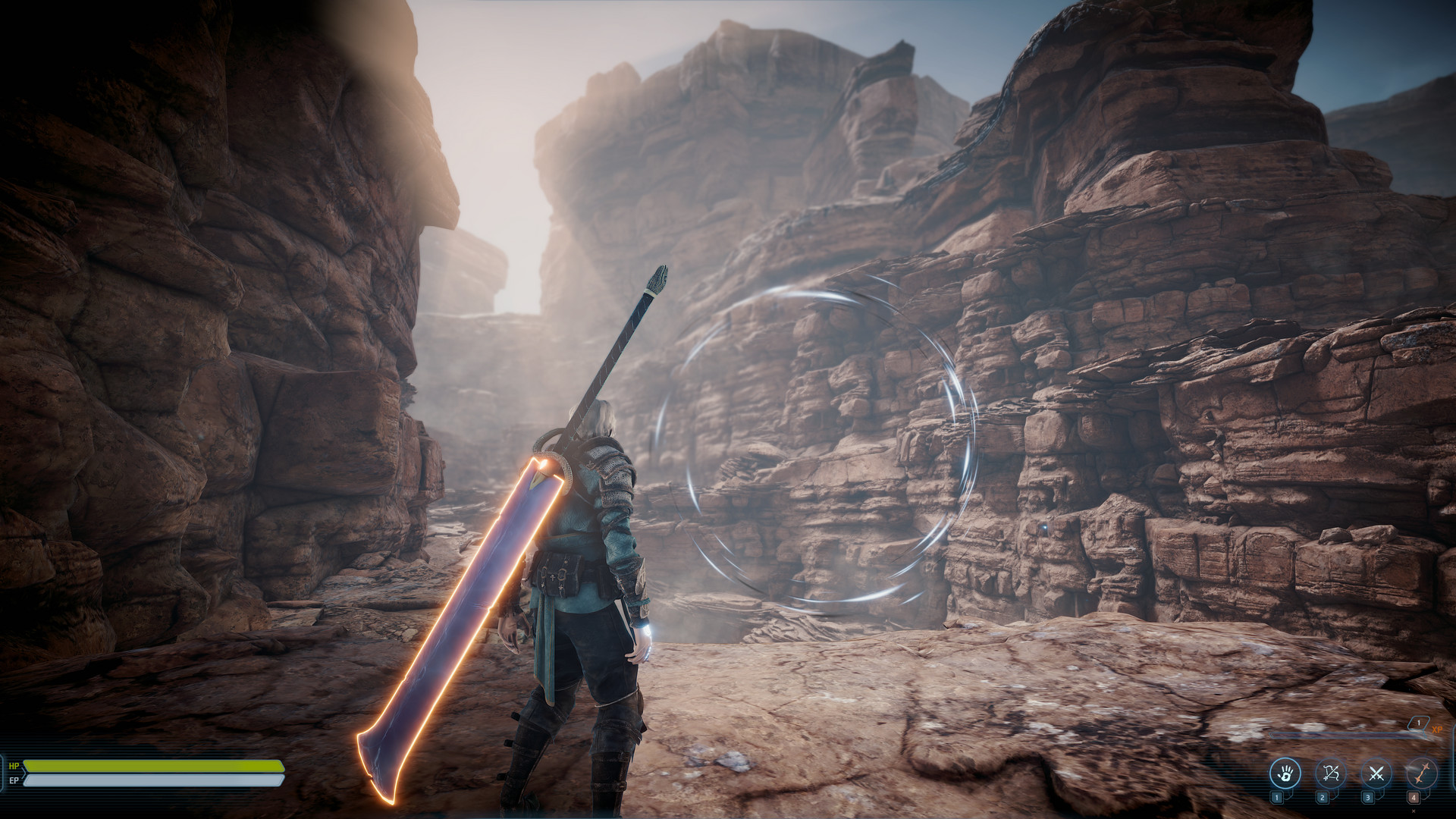 "The combination of these settings allowed us to expand the usual framework of classic fantasy worlds and bring more individuality to the game, both in terms of mechanics and in terms of atmosphere."

One of the things Illusion Lands seems to be placing most emphasis on is its combat. What can you tell us about the balance the game is striking in that area between being flashy and exciting and being mechanically dense and varied?

The combat system is about evenly balanced between a classic fun slasher game and complex combat mechanics, in which the calculation of timings and the correct study of the skill tree are important. In the world of Illusion Lands, there are many different types of enemies that you need to find your approach to defeat them.

What’s your approach been to designing enemies and bosses in Illusion Lands, especially given the game’s emphasis on combat?

The design of the bosses of the game is primarily based on the ability to get an exciting fight using both conventional means of combat – a sword, bow, spear, etc., and as a dragon rider. Therefore, the bosses in the game are large, but at the same time they can be defeated in various ways, without compromising the beauty of the battle.

Illusion Lands‘ sci-fi/fantasy setting is an interesting one, based on what we’ve seen of the game so far. How are you leveraging that blend to strengthen things such as world-building and atmosphere?

The combination of these settings allowed us to expand the usual framework of classic fantasy worlds and bring more individuality to the game, both in terms of mechanics and in terms of atmosphere. The sci-fi elements in the game are something like “the ruins of past civilizations” and complement the ideas about the world and what really happened in it. 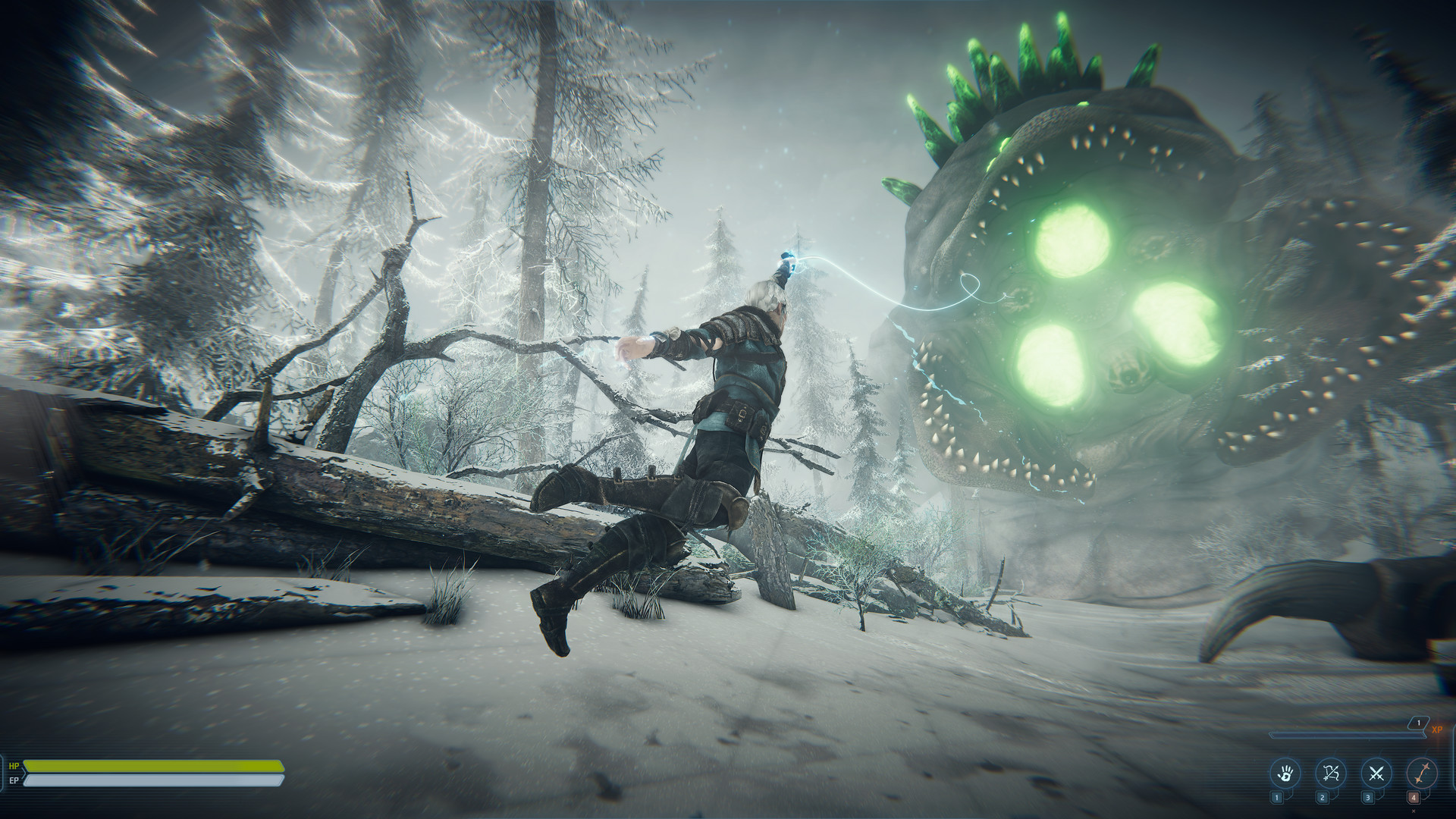 "Exploration of the world is an important element of the game, as the player will have to understand the reasons for what is happening in the world. Some of the answers can be found as a result of exploring locations."

What is the progression system like in Illusion Lands?

Progression in Illusion Lands is primarily based on learning different skill trees, improving character stats, and improving weapons in the crafting system. In addition to the above, the game also has a number of unique items that give permanent abilities – they can be obtained as a result of exploring locations and completing puzzles.

How much of an emphasis will Illusion Lands place on exploration? What can you tell us about the traversal mechanics and movement in the game?

Exploration of the world is an important element of the game, as the player will have to understand the reasons for what is happening in the world. Some of the answers can be found as a result of exploring locations. To do this, the character has a number of research mechanics- eagle vision, dragon riding, wall running, a grappling hook, and some others. These skills will allow you to move around locations in a non-standard way and find the secrets left there.

Can you tell us how Illusion Lands’ world and the experience as a whole will be structured? Will players be heading into distinct areas that are separated from one another, or is the world going to be a seamless whole?

The game world consists of separate locations remote from each other. They are connected by a separate hub location. The closest analogy we can come up with is Star Wars Jedi: Fallen Order.

What should players expect from Illusion Lands’ world in terms of its size and variety?

Illusion Lands will offer the player several unique, visually dissimilar biomes. At the moment, there are 5 different locations in development, the complete passage of each of which will take from 2 to 3 hours, depending on the pace of passage. Depending on the interest in the project, we also plan to expand the game world and add a few more interesting locations. 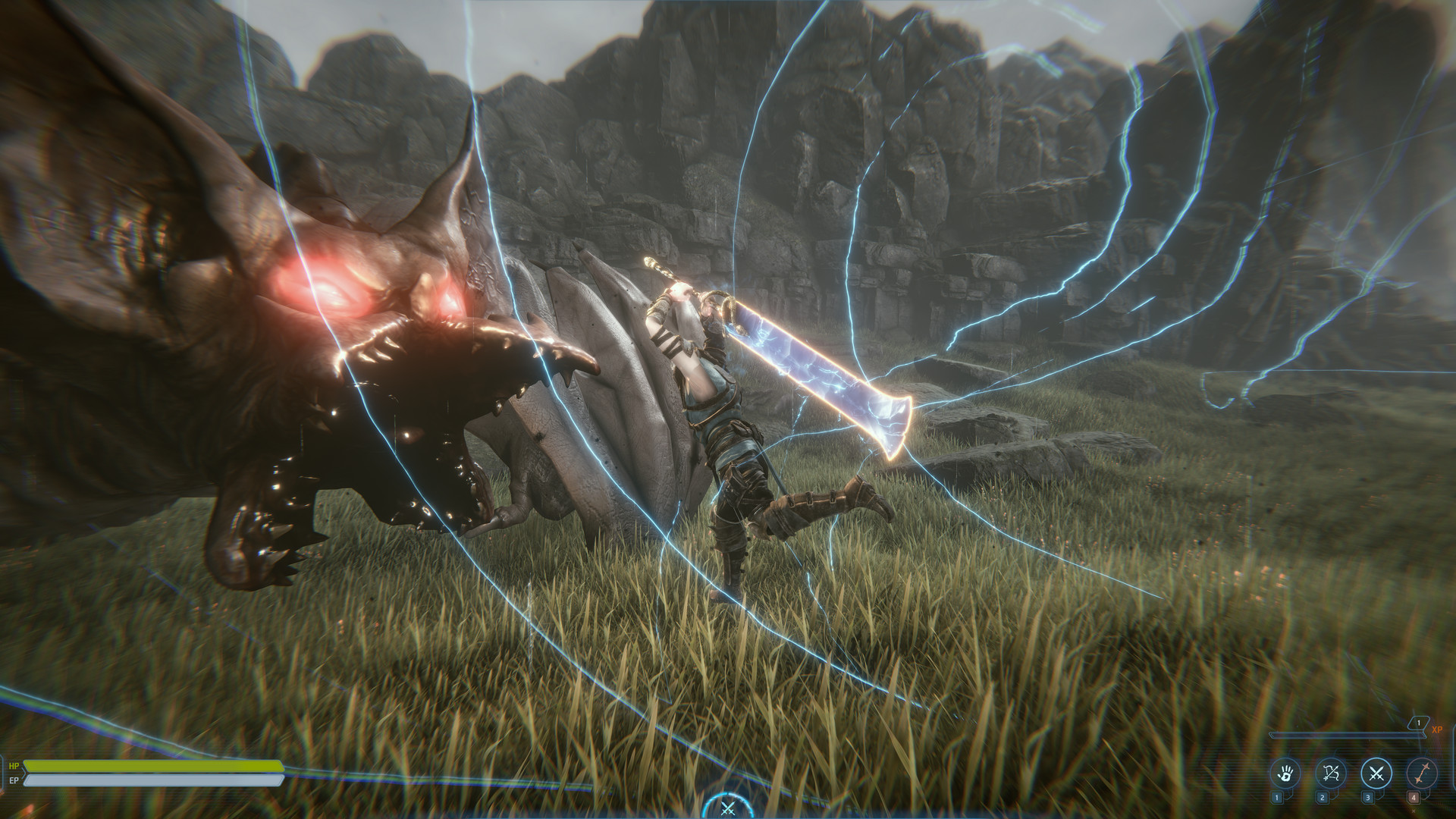 "We are planning for the game to be 10-11 hours long. However, we may change this under the influence of player feedback."

Right now, in the basic version, we are planning for the game to be 10-11 hours long. However, we may change this under the influence of player feedback. We will organize playtests and release a prologue version, so we expect a lot of substantive feedback. Publishers are interested in our game, possible cooperation with the publisher may have an impact on changes, expansion of the game, creating an open world, etc.

Do you have any plans to eventually bring the game to PS5 and Xbox Series X/S??

There are plans to do so, but we now anticipate that the game will initially be available on PC only.

Do you have any plans to optimize the game for Steam Deck?

We are optimizing the game for Steam Deck shortly after the release on PC.

When can players expect the game to be released?

For now, we plan to release the game this year, but this is game dev, so things can change. Possible partnership with a publisher may change our schedule of development.