Sony was reportedly working on a new PS3 model titled CECH 4001 series, and the FCC filing revealed a drastic redesign, which now appears to be true as some images have been leaked on a Portuguese site Technoblog.

According to the leaked conversation between SCEand Sony Brasil Ltda, we have the specifications of these devices as well. There are three models in the work with varying hard drive capacity: 16GB, 250GB and 500GB.
The 16GB one looks to be flash memory, and all models use the same electrical ratings, power supplies, radio circuits, and main logic boards. You can check the FCC filings here.

It will be interesting to see if Sony can drop the price down to $150, but a $199 pricing seems more likely. The new model should be revealed at GamesCom, so stay tuned for more information at GB. 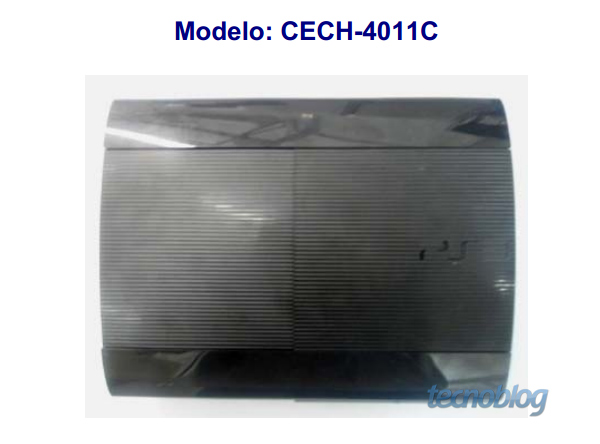