PowerVR Wizard has come a long way in its ray-tracing capabilities. 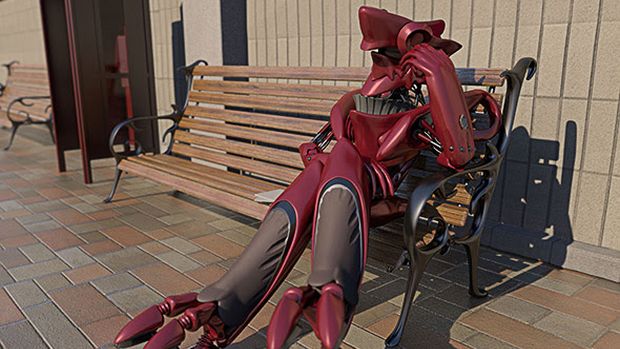 While the world talks about Oculus Rift and its price, Imagination Technologies showcased some very interesting developments at the Consumer Electronics Show or CES 2016. It introduced PowerVR Wizard, a new GPU architecture which is capable of high performance ray-tracing in real-time while operating on a small power budget, in 2014.

However, at this year’s CES, it showcased a ray tracing demo running on a PowerVR GR6500 GPU. Check it out below. The most interesting thing about the demo is how the GPU acts as its own graphics engine, thus freeing up resources for developers and streamlining the process further.

PowerVR has been fairly active in the mobile GPU scene with its chips having been used by Apple, MediaTek, Samsung and many more in their smartphones. How will PowerVR Wizard further revolutionize graphics? We’ll find out in the coming months but in the meantime, let us know what you think of the demo in the comments.