A free mission will give a taste of what's to come. 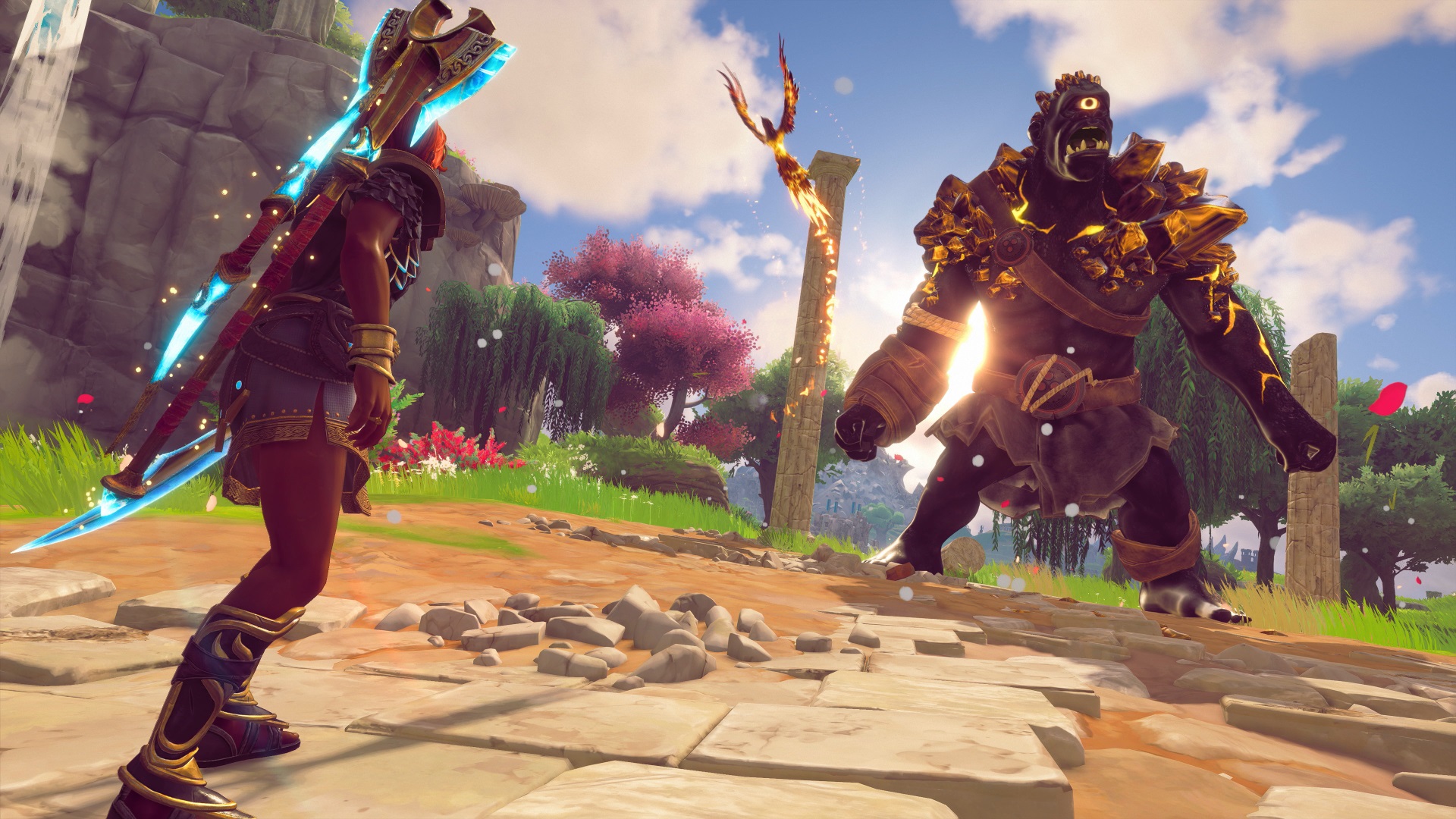 At the very end of 2020, we got something of an unexpected treat with Immortals Fenyx Rising. While the game largely had the expected Ubisoft open world dressings, it had a cartoony look alongside a more comedic tone. Much like other major Ubisoft titles, it’s also getting plenty of post-launch DLC. It already got its first expansion at the beginning of the year, and there are two more to go. Now we know when we can expect the second, and it’s taking us to a very different place.

The second expansion will be called Myths of the Eastern Realm. It will see you take the role of a new character, Ku. As the title implies, you will be thrust into a new open world alongside Eastern mythology-based characters. There will also be a free quest in the base game entitled We Are Not Alone that will be available to give a taste of what to expect.

Immortals Fenyx Rising is available now on all major platforms, and Myths of the Eastern Realm will release across all of them on March 25th. A demo is also available that you can try out for the base title.

It's official: our second DLC, Immortals Fenyx Rising – Myths of the Eastern Realm releases MARCH 25! 🙌 Learn more on our website!