Immortals Fenyx Rising: A New God Out on January 28th 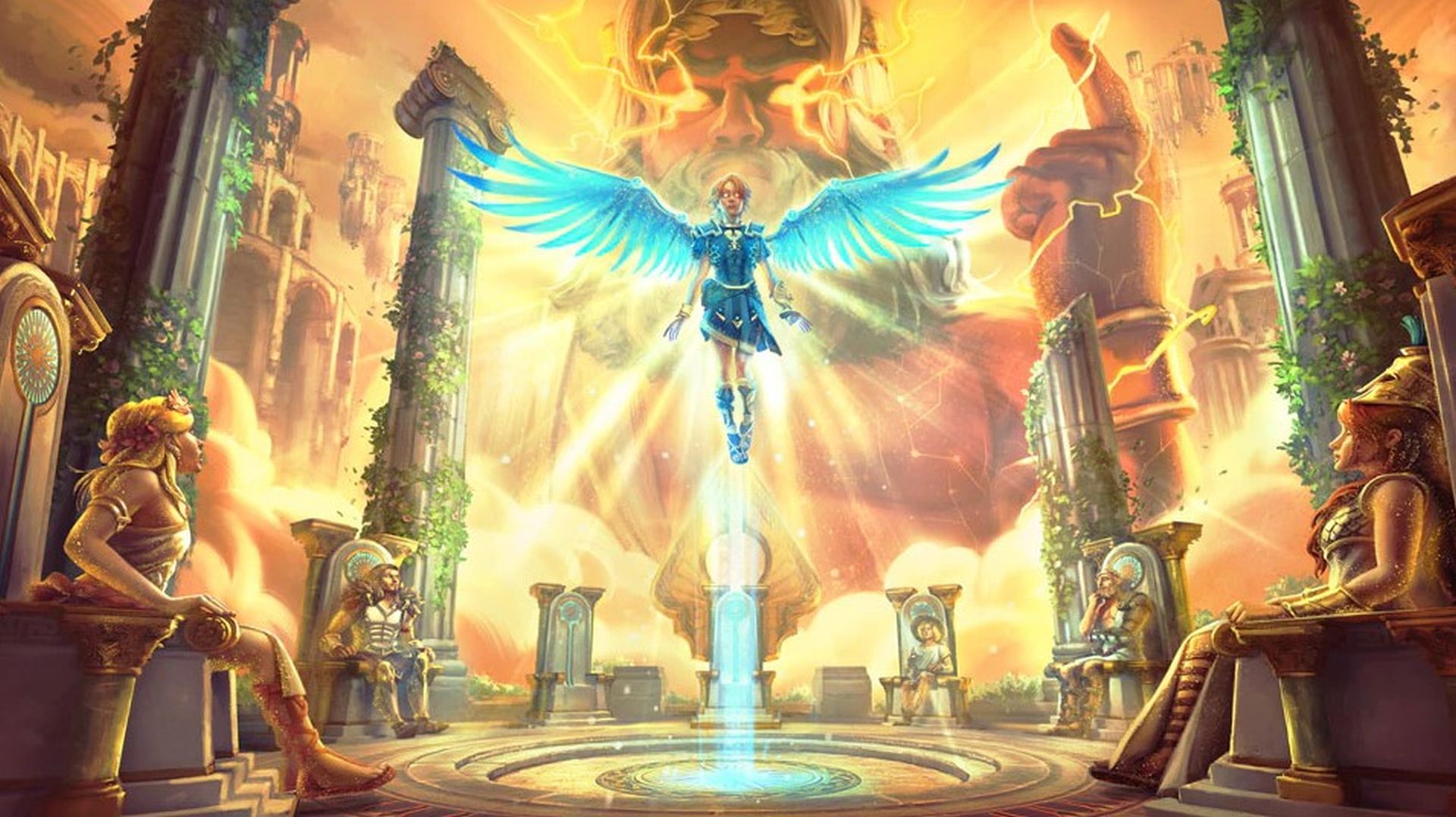 Initially rumored for January 21st, Ubisoft has confirmed that Immortals Fenyx Rising: A New God will be releasing on January 28th. The first story DLC for the open world action adventure sees Fenyx completing Trials of the Olympians to earn a place in the Pantheon. Olympos Palace is a new location and there will also be new mechanics.

Four new ability upgrades and a new gear set which allows for extra jumps will also be introduced. A proper gameplay trailer should be out in the coming days so stay tuned. The DLC can be purchased standalone or via the Season Pass which includes two more DLC packs.

You can read more about their content – which includes an isometric hack and slash RPG adventure – here. Immortals Fenyx Rising is currently available for Xbox One, Xbox Series X/S, PS4, PS5, Nintendo Switch, PC and Google Stadia. Check out our review here for more details on how it plays.