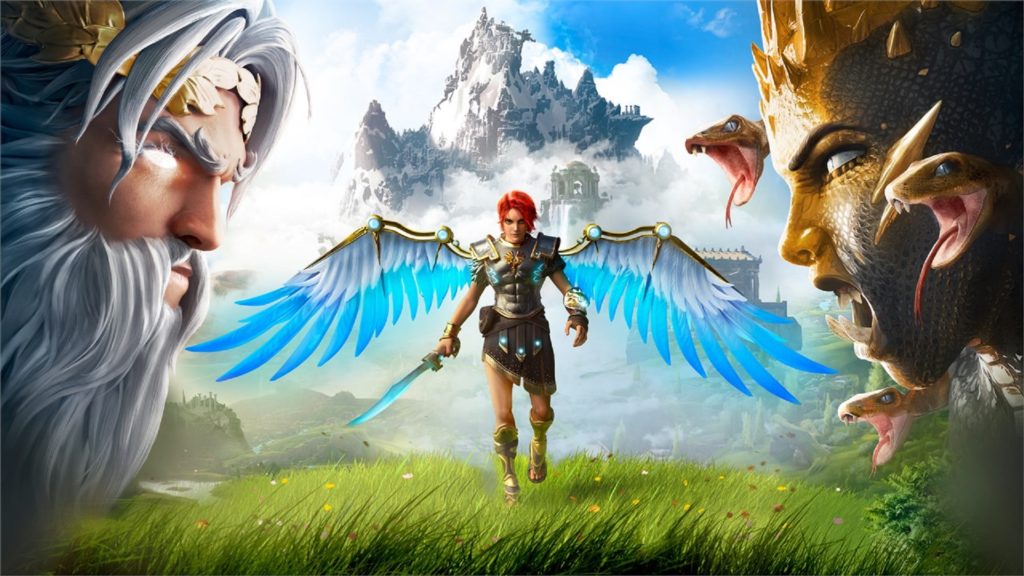 If you’re subscribed to Xbox Game Pass, you’re never quite out of options in terms of what to play next, thanks to the incredible library of games that the subscription service has on offer. Interestingly enough, soon, it could be adding another solid game to that library.

Ubisoft’s 2020 open world action-adventure title Immortals Fenyx Rising could be headed to Xbox Game Pass. A listing for the same was spotted recently on the service, with an August 30 release date mentioned, as spotted by @XBOriginals on Twitter.

Of course, Ubisoft is yet to make an official announcement, and if this turns out to be an error, it wouldn’t be the first time something like that has happened related to Game Pass- but it would be a solid addition if it does happen.

Recent leaks have claimed that Ubisoft is also working on a sequel to Immortals Fenyx Rising that will allegedly have a different visual style and be based on Hawaiian Polynesian culture. Read more on that through here.