Immortals Fenyx Rising Sequel is “More of a Spin-Off,” Based on Hawaiian Polynesian Culture – Rumor

Journalist Jeff Grubb reports that the spin-off will still be visually stylized but less of a copy of The Legend of Zelda: Breath of the Wild. 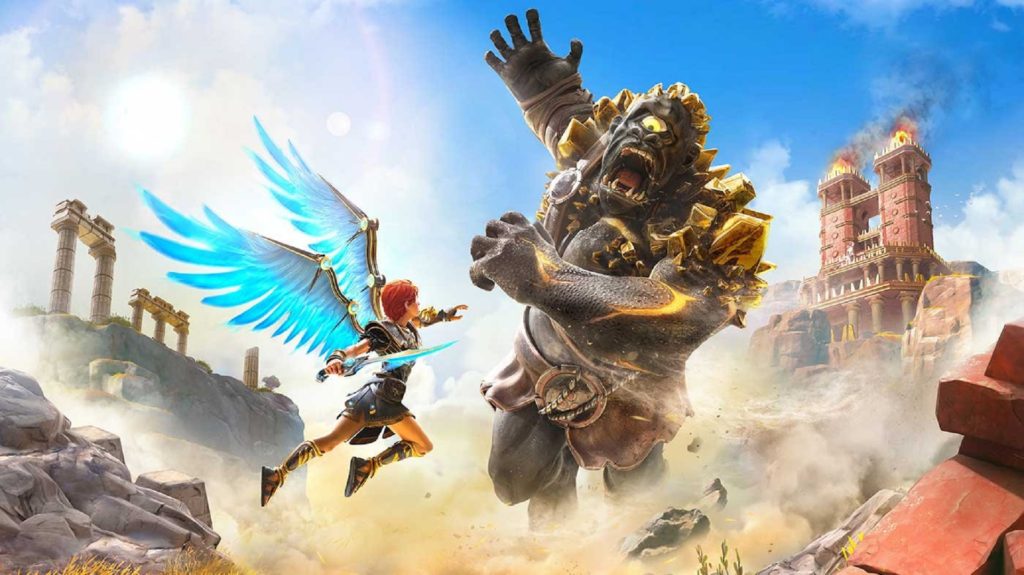 Ubisoft may have cancelled two unannounced titles along with Splinter Cell VR and Ghost Recon Frontline but its follow-up to Immortals Fenyx Rising is still a go. However, it won’t be a sequel, as has been rumored for months, but “more of a spin-off” as per Jeff Grubb. In the latest Game Mess podcast, Grubb reported that the title’s production name is “Oxygen” and that the hero can be a guy or girl.

Instead of Greek mythology, the spin-off is based on Hawaiian Polynesian culture. There’s still a God narrator but though it’s visually stylized, the team is aiming to make it appear less like a Breath of the Wild clone. Despite this, it seems a visual reboot has been discussed. Grubb’s source has seen concept art for the same and noted the project to be in early pre-production with a possible 2025 release.

If Oxygen is indeed in such early development, then it may be a while before an official announcement (especially not at the upcoming Ubisoft Forward in September). As for everything else, we’ll have to stay tuned for more details but it should be interesting to see how Ubisoft handles the concept.

Immortals Fenyx Rising is available for Xbox One, Xbox Series X/S, PS4, PS5, Nintendo Switch, PC, and Google Stadia. Check out our review for it here.