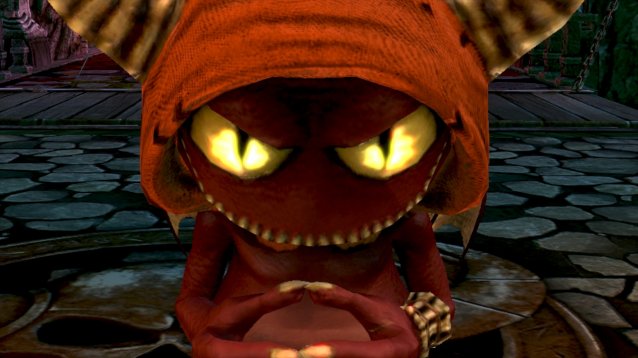 Paradox Interactive has announced that their real time strategy imp game Impire has received some new, free single-player and multiplayer content, which is now available.

The multiplayer modes are finally out of the beta phase and co’op and PVP play both benefit from two new game types, namely Hell on Wheels and Survival. In the former, players must escort a wagon into the enemy base while fighting off the other team who plans the same.

In the latter, which is a co-op mode, players must protect their units while building up their power reserves. There will also be new runes, new customizations, a new way to evolve Báal-Abaddon and new game settings options for assisting in knocking heroes down faster.

The game is also currently available at a discount through Steam’s “Midweek Madness” sale. Check it out today, if empire building and world conquering in a fantasy humour setting is your thing.