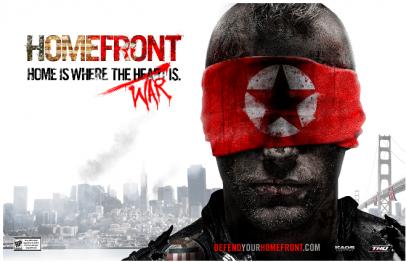 Showcasing the resistance starting to build up against the North Korean invasion, the footage contains some impressive sequences.

The PC version is be getting a few “special features”.