Announced at The Game Awards, Campo Santo's next takes place in Egypt. 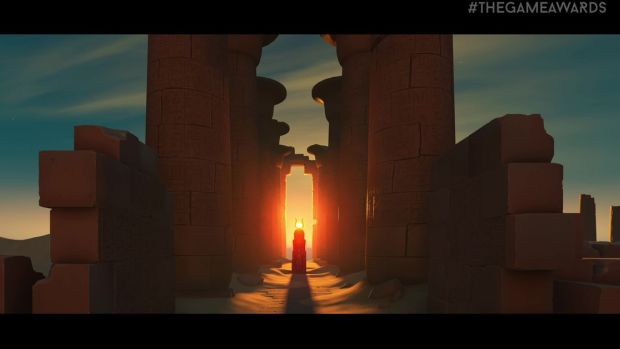 We hadn’t heard too much from developer Campo Santo, who brought us the incredible Firewatch in 2016, until The Game Awards. It was announced that the developer’s next project is In The Valley of The Gods, an adventure title set in Egypt. Check out the announcement trailer below.

In The Valley of The Gods takes place in a valley (surprising, we know) within the Egyptian desert. Players will be looking for treasure and unearthing a discovery that could either lead to great fame or lead to them dead. If Firewatch taught us anything though, it’s that there’s probably more to the initial story than first glance.

Either way given how Campo Santo’s last game handled characters and their interactions with each other, we’re looking forward to In The Valley of The Gods. The only caveat is that we’ll have to wait until 2019 to get our hands on the game. Expect to see it arrive on Xbox One and PS4 though the PC version has only been confirmed till now. Let us know what you think in the comments.