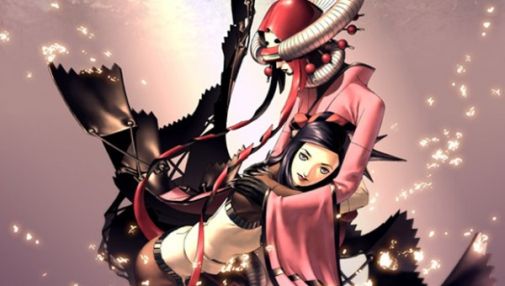 According to sources that spoke to Bloomberg, Atlus parent company Index Corporation is reportedly planning an auction for next week. It will be looking for buyers interested in picking up the organization, which includes film, anime and other companies along with the Persona developer, for roughly ¥15 billion (which is about $150 million/£98 million).

Index Corporation surprised the world recently when it announced that it would be filing for bankruptcy. That means that apart from the ¥15 billion, there is still about ¥24.5 billion ($245 million/£160 million) debt that is still to be cleared. As of now, Index is looking to finalize a deal by September.

Regardless, it doesn’t seem that Atlus will be going anywhere. Regardless of whether all of Index is purchased or not, there are plenty of studios which would be interested in picking up the relatively successful game studio. Stay tuned for more details, especially regarding future Atlus projects.