All over the world, dedicated games retailers seem to be diversifying. 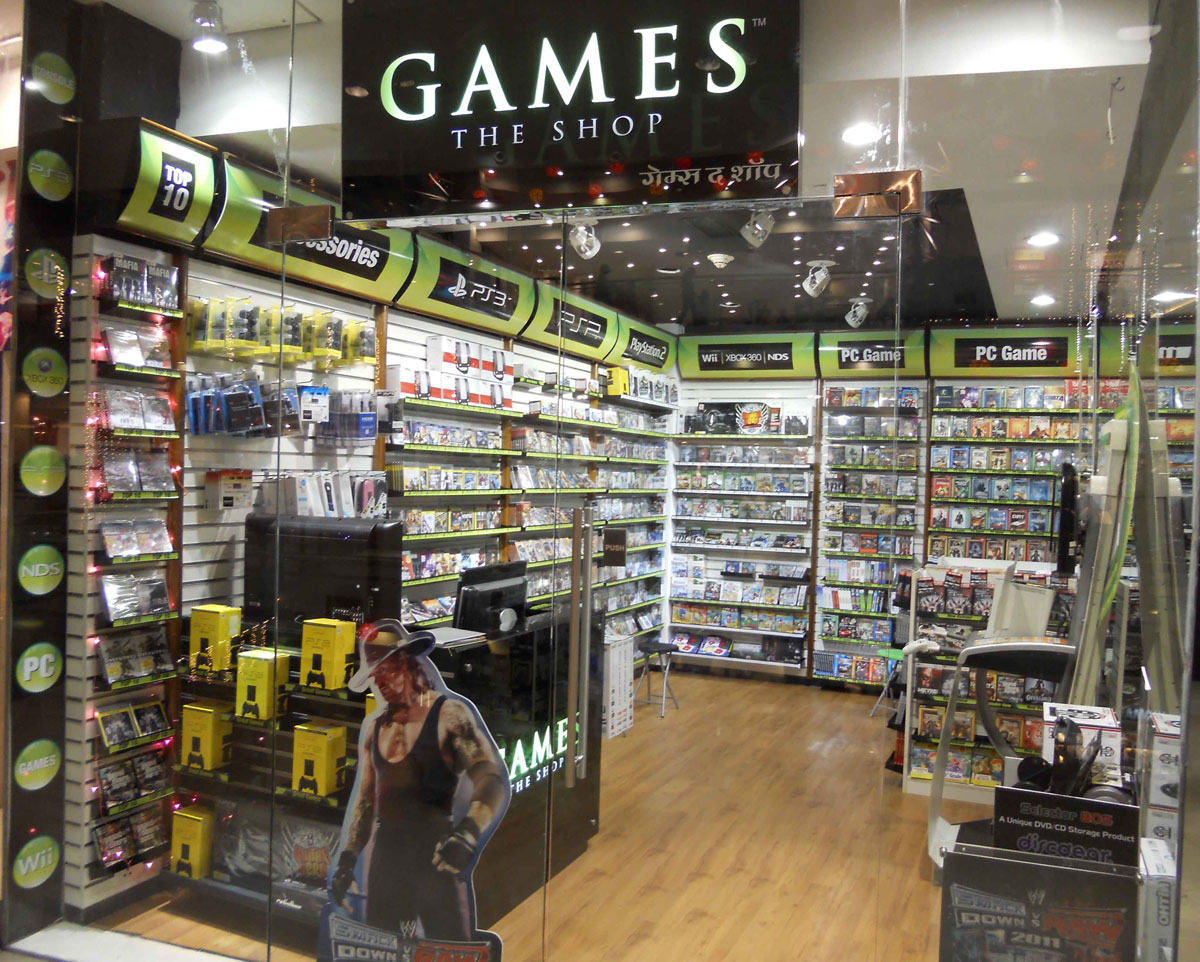 Games The Shop is one of the leading dedicated retailers of video game equipment in India, selling a multitude of hardware, software, and peripherals. However, now the store has announced that it will be diversifying its product range and SKUs, to sell not just video game hardware and software, but Blu Ray movies (and Blu Ray 3D movies) as well.

As of right now, the Blu Ray movies will be limited only to the online storefront; the actual physical retail space will still be reserved exclusively for video games, although the retailer has expressed an interest in eventually selling movies from within its stores as well.