Death Trash is all about action and choices, set against a 16-bit post-apocalypse teeming with absolutely gruesome cosmic horrors. 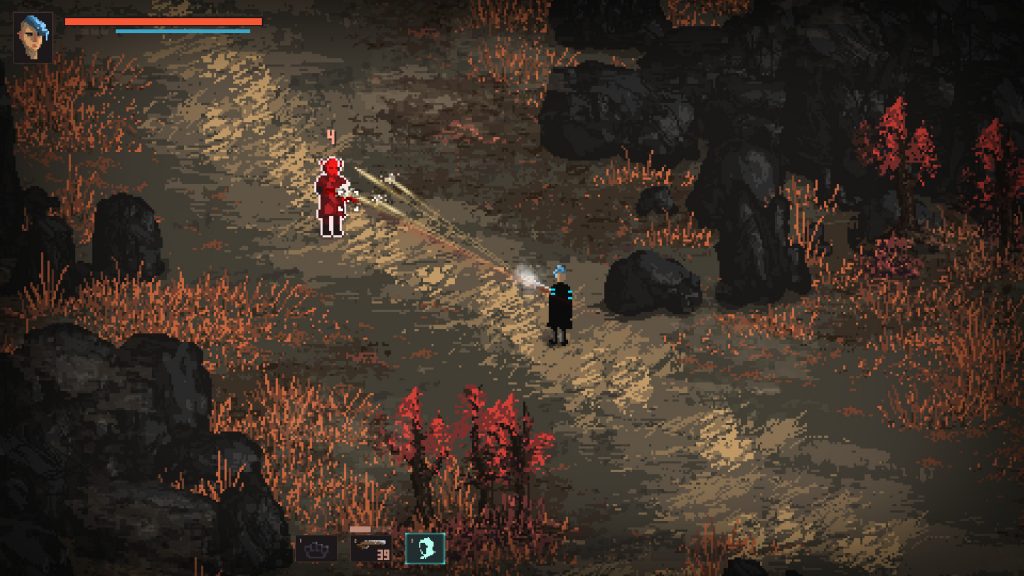 E3 2021 is shaping up to be a treat for gamers, with surrounding shows as Summer Game Fest revealing exciting announcements and trailers for games both old and new. The Guerilla Collective event is similarly a great for Indie developers to showcase their up-and-coming games, and fans have just been treated with a new trailer for Crafting Legends’ upcoming Death Trash.

Death Trash is an action-focused isometric RPG, all set against a gruesome post-apocalyptic setting filled with absolutely hideous beasts rendered in a glorious 16-bit art style. The trailer showcases some simple combat and exploration, alongside resource and inventory management mechanics. Check it out below for an in-depth look.

Death Trash has been in development for more than 5 years at this point. Originally announced in 2019, this solo-developed game was supposed to release via Steam’s Early Access program last year. The trailer mentions no such release dates, but Death Trash‘s Steam page now lists 2021 as a planned release date for its early access launch. In addition to Steam and Itch.io for PC, Death Trash will also be releasing for PS4, Xbox One, and Nintendo Switch.