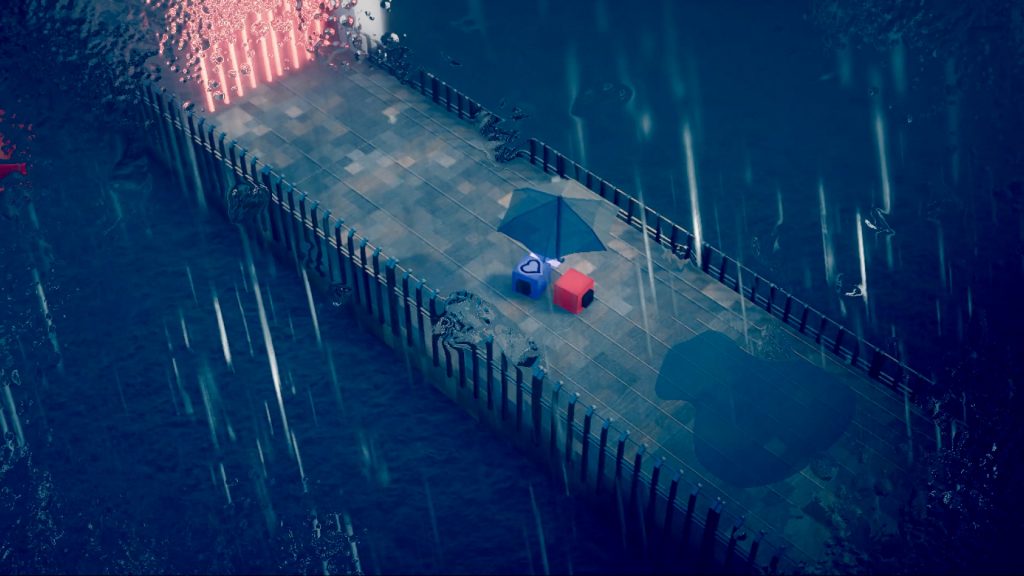 Zarvot, the co-op indie title developed by Snowhydra Games, was first announced back in 2014, and now, we’ve finally been told about when the game will launch. During the recent Nindies Showcase, Nintendo announced that the game will release for the Switch in October. When in October? We don’t know! October is all we’ve been told, but something is better than nothing, I guess.

If you haven’t heard about the game, it’s basically advertised as a “Game about cubes.” It follows a bunch of cubes that are trying to get a good birthday present for their friend, and somehow this leads to them becoming involved in what is, on paper, an arcade shooter. The cubes will be armed with lots of deadly weapons, such as lasers (of course), and they’ll need it as they go up against various kinds of deadly enemies, including spiders and bananas and things like milk cartons. The game certainly looks interesting, and the art style is gorgeous. The developers have also revealed that they will support cross-play for the game.

Zarvot will release for the Nintendo Switch in October, and will also release sometime later for the Xbox One and PC. You can check out the teaser trailer which was revealed today below.