Looks like Sony’s leaving no surprises for E3. Hot on the heals of announcing LittleBigPlanet 2 and Killzone 3, they’ve now gone ahead and revealed the sequel to last year’s critical and commercial success, inFamous.

The July issue of GameStop owned magezine Game Informer features the game on its cover. Assuming these images to be representative of the final product, it appears Sony and Sucker Punch have gone for several stylistic changes. Cole looks a bit different, leaner and somehow gentler, and the city itself now resembles Batman’s Gotham City strikingly. 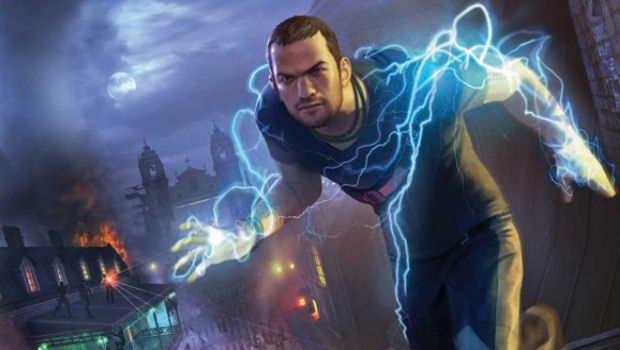 While images cannot inform of any gameplay changes, I think we can be reasonably sure that there will be several additions to the sandbox action-adventure gameplay engine.

inFamous was a personal favourite of mine last year, so I’m naturally quite excited for this one. At the same time, it also makes one wonder- exactly what will Sony concentrate on this E3 if they reveal all their big titles before it? Just please don’t let it be centred on the Move.