Posted By Rashid Sayed | On 17th, May. 2011 Under News | Follow This Author @GamingBoltTweet

Finally! We have the release dates confirmed for the PAL regions. The game comes out on 10th of June in Germany & Ireland and Rest of Pal will see the hero back in action on 8th June.  Sony have also detailed the various special editions that will hit retail: 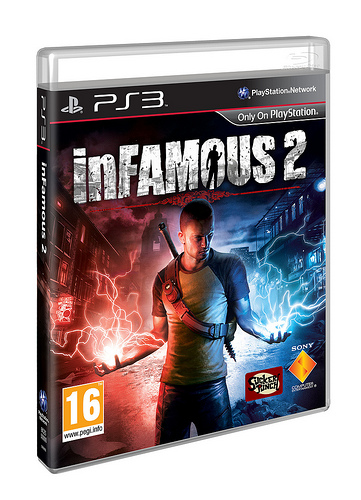 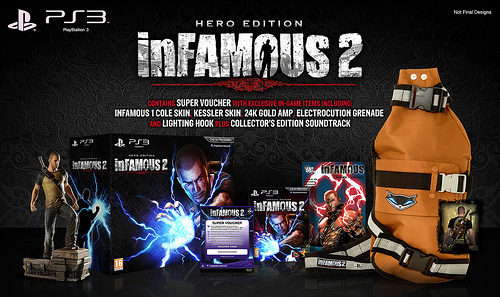 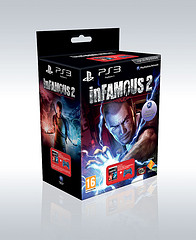 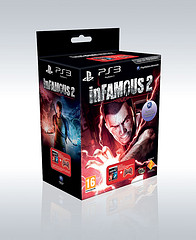 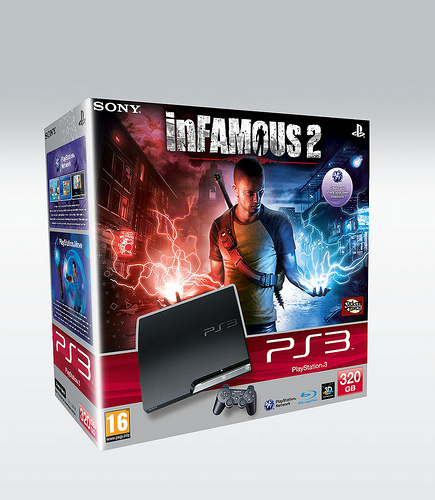 More information at the PSBlog.