Posted By Kartik Mudgal | On 09th, Sep. 2011 Under News | Follow This Author @KartikMdgl

The main point of the patch is to give players more options when creating UGC missions. You will now be able to add two bosses in your mission, so it’s a big deal because they look really scary. What? Don’t believe us? Check out the Pic below. 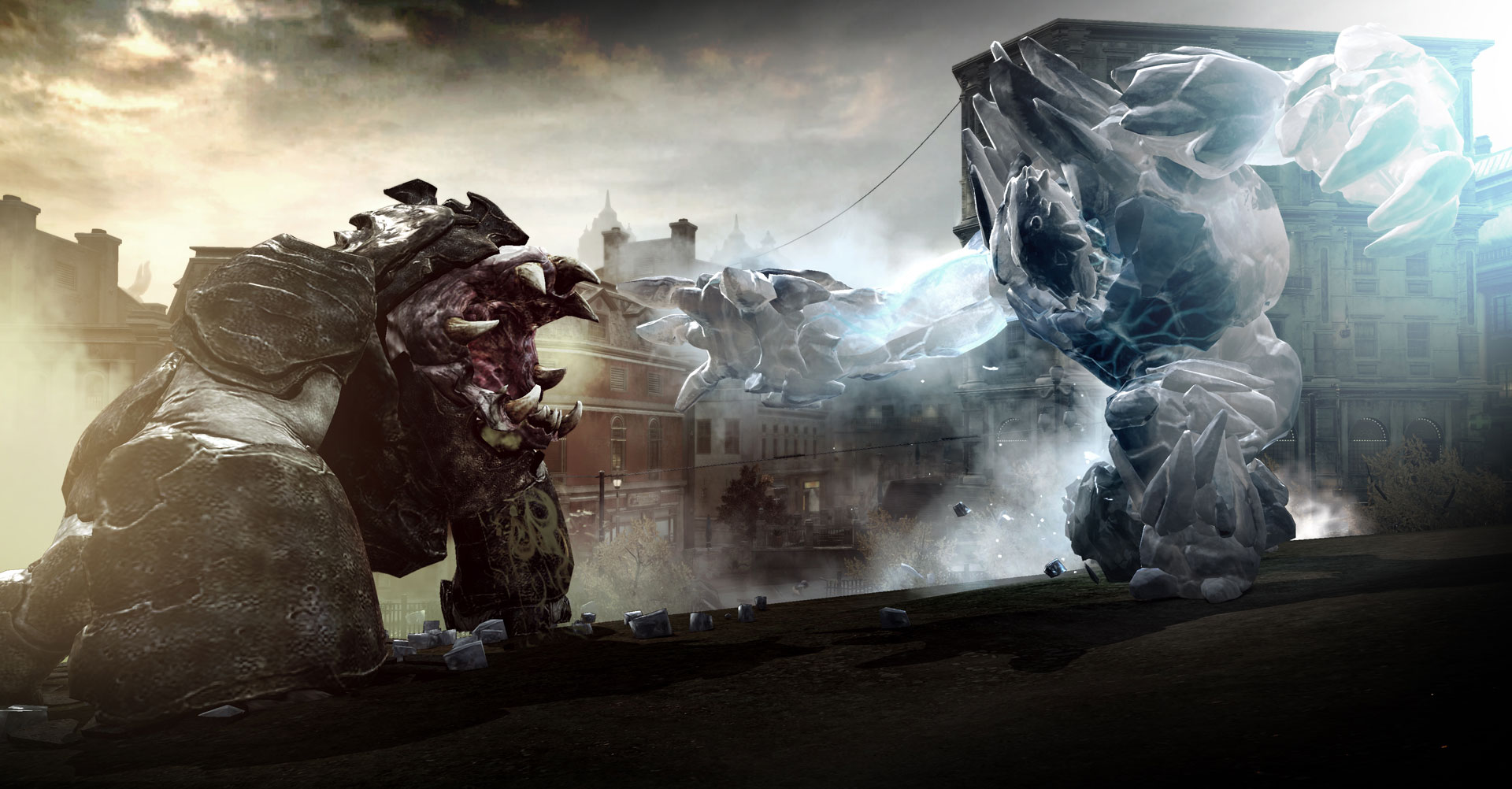 See? We told you. The update adds a lot more options which you can check below in detail.

First on the list is are bosses! Everyone loves bosses and we are giving you two! The Devourer and Titan are now placeable characters in UGC! These are mammoth characters that can be used in any way you can think of. Have the two be friends, have them fight each other, have them protect Cole. It is all up to you! Be sure to click on the image for a huge 1080p screenshot!

Next on the list is the new Mission Review system, which allows you to submit a short review for any UGC mission you play. As we get close to 80,000 UGC missions, having mission reviews will make it easier to find great missions and help authors receive feedback to which will allow them to fix issues and create even better ones! Mission Reviews can be viewed at mission beacons in the gameworld, at local missions which have been published, and in the search results menu.

We have also tweaked a number of existing features, added some new minor ones, and fixed some bugs including: