“We wish Titanfall luck, it’s a great game. So people who own the Xbox One will be able to buy it and have a lot of fun.”

Posted By Rashid Sayed | On 12th, Mar. 2014 Under News | Follow This Author @GamingBoltTweet 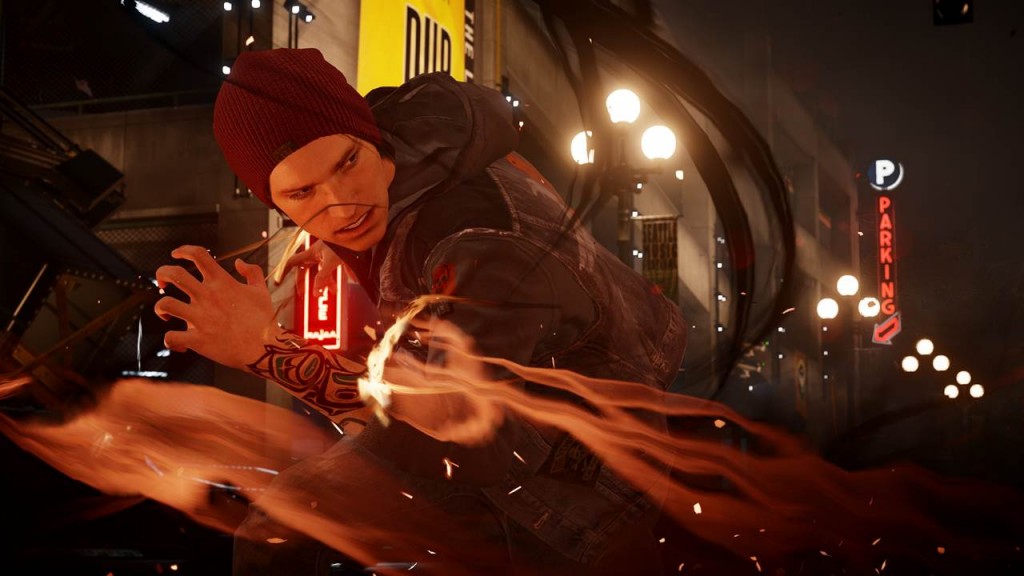 Undoubtedly there is a lot of pressure on Sucker Punch to deliver with inFamous Second Son. Being the first AAA budget exclusive title  post PS4 launch and competing directly against Xbox One’s Titanfall can give rise to a lot of expectations. But according to Sucker Punch’s Brand Development Manager Ken Schramm they are ready for the challenge.

Schramm admits that the pressure is there but it also gives them the opportunity to prove themselves. He also hopes that the game sells well because the PlayStation 4 is doing great on the retail market.

“Of course you will always feel pressure but at the same time with pressure it’s the opportunity and excitement to be able to go and do this. We are a small company, just 110-120 people and we make one game at a time. We get this opportunity to be in this position so we are going to take it, we are going to go. We wish Titanfall luck, it’s a great game. So people who own the Xbox One will be able to buy it and have a lot of fun. But PS4 is doing quite well in sales, so we are quite happy with that, we [hope to] get a good attach rate with it and we are going to prove ourselves right too.,” he said in an interview with Dealspwn.

What are your thoughts on this matter? Let us know in the comments section below. inFamous Second Son releases on March 21, 2014 exclusively on the PlayStation 4. For more on the game check out its hub page here.