Way ahead of Titanfall Xbox One bundle. 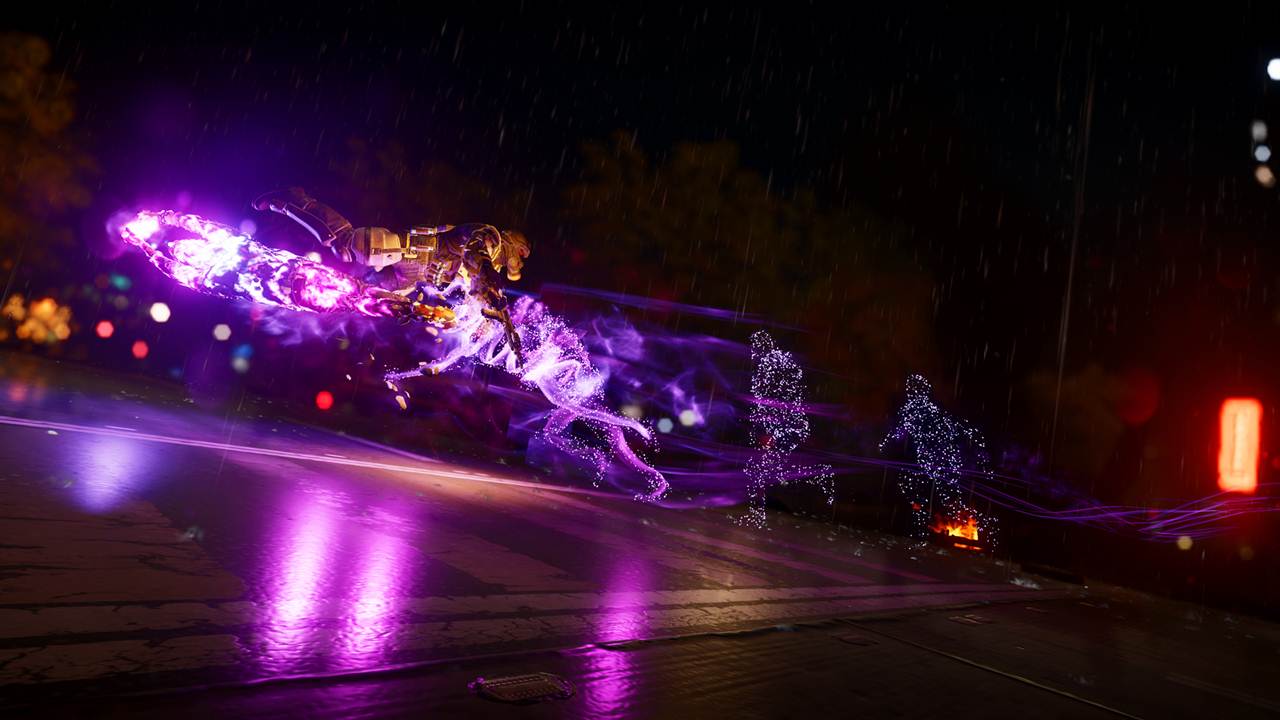 GameStop recently announced an inFamous: Second Son PS4 bundle, and that bundle has immediately jumped to the top of the retailer’s best sellers list. In contrast, the Titanfall Xbox One bundle, which was announced at the same time, is in the 23rd spot. Both bundles are due out in March.

The inFamous package includes, of course, a PlayStation 4 console, an extra DualShock 4 controller, a copy of inFamous: Second Son itself and a year long membership of PlayStation Plus and is priced at $569.96. It is quite surprising to see that despite such a high price, people are as willing to buy it as the charts suggest they are. But then again, the PS4 has been in short supply, so any chance of getting one might seem like a steal.

Sony recently released a gameplay video of inFamous: Second Son, and it had some interesting bits that you might want to take a look at. Check it out through this link here.

The game recently went gold ahead of its looming release. Stay tuned for more updates.