Check out some amazing wallpapers for inFamous Second Son in 1080P which you can use for your desktop, PS3, laptops, Android, iPad and other devices.

inFamous: Second Son is a new inFamous game which was shown during the PS4 reveal event in New York. The game features government control and people with powers trying to fight against them.

The demo shown at PS Meeting 2013 featured some gameplay sequences and it is a launch title for the PS4. The game is being made by Sucker Punch and it’s not clear whether it is related to inFamous 1 and 2 or not. 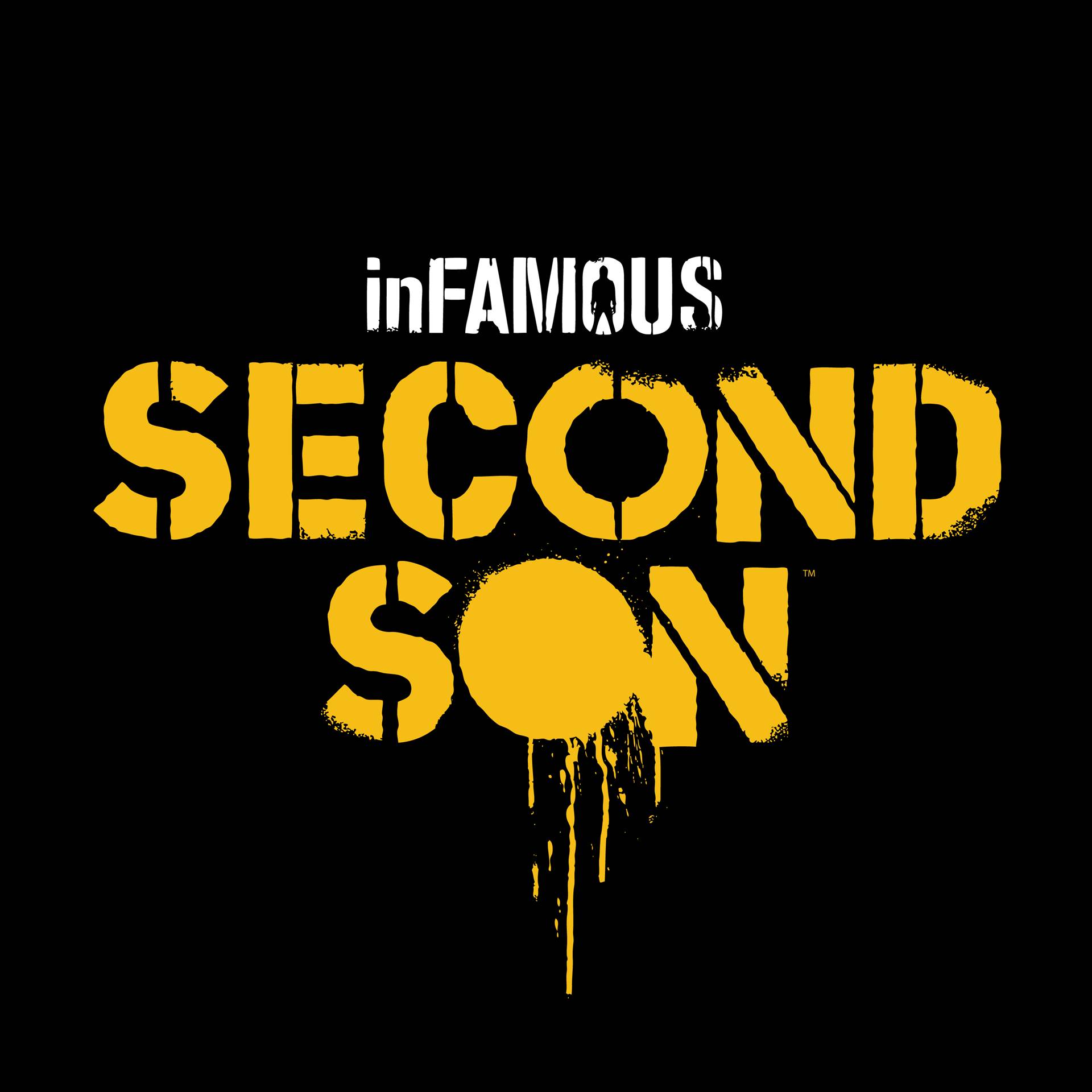 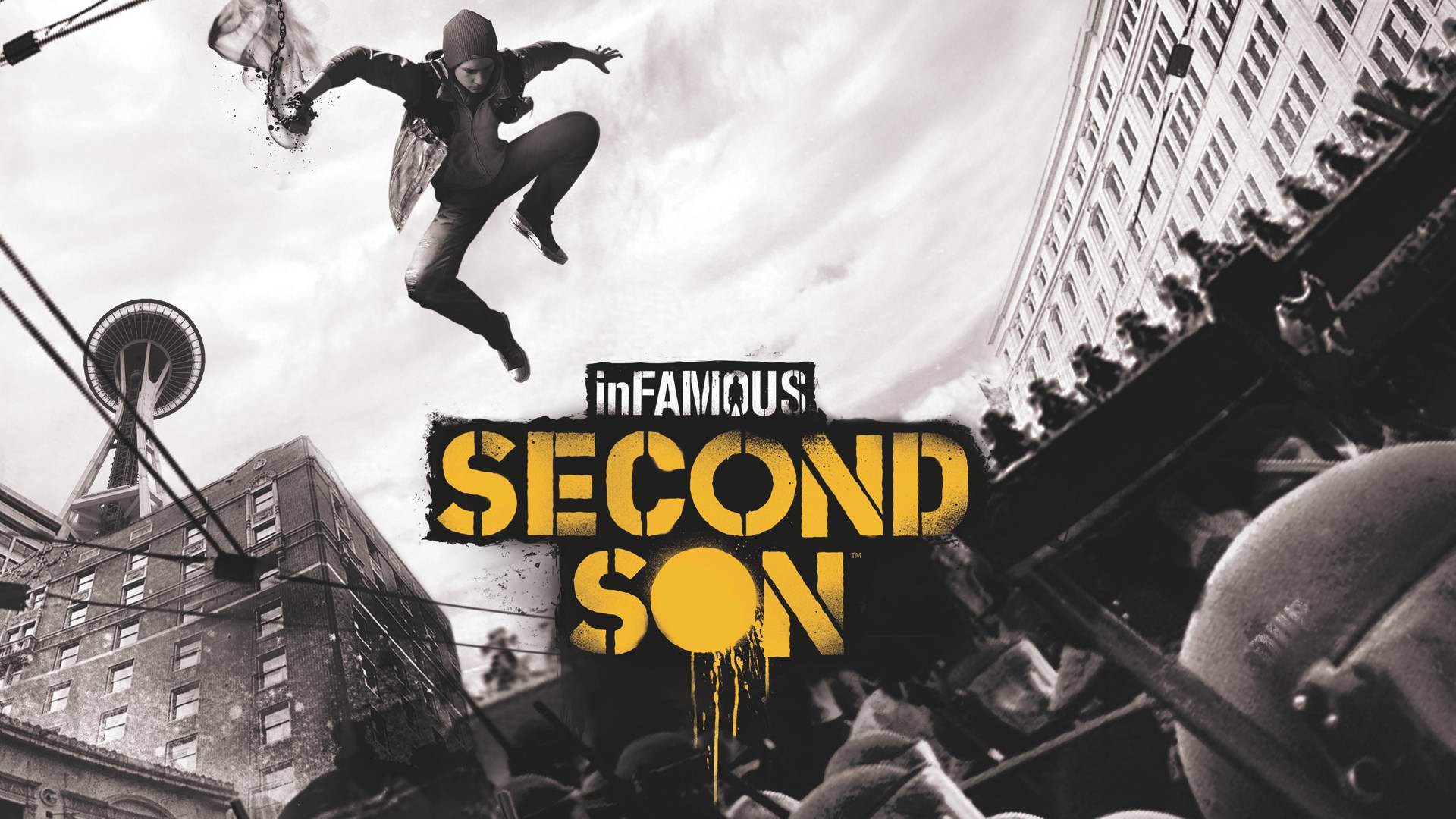