inFamous Second Son’s Particle Effects Compile Directly On PS4’s GPU, Does Not Involve CPU At All

"All these amazing particles and effects that the hero can do and that is a whole new sub system." 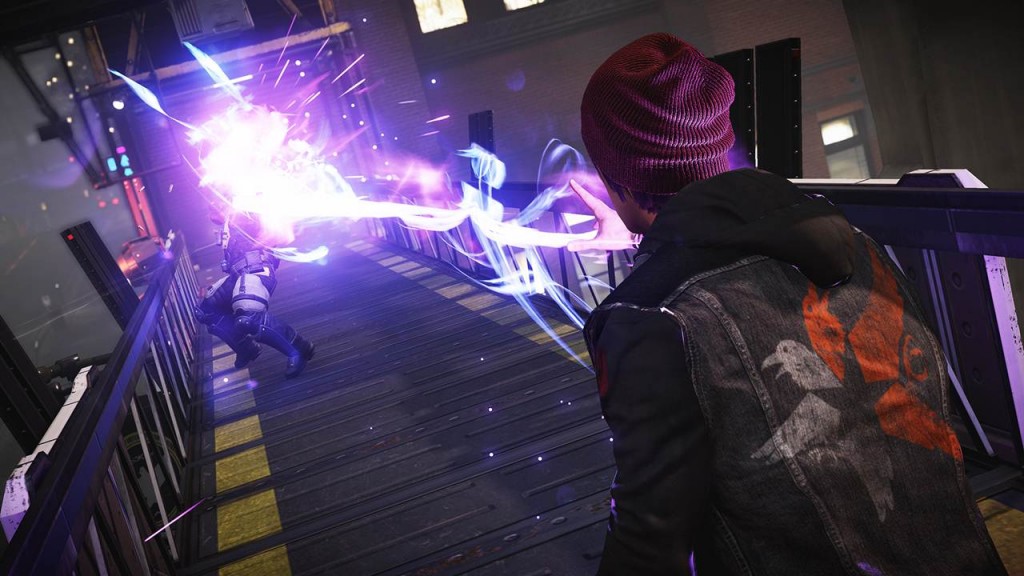 Before we jump into inFamous Second Son, let us go a few months back. Back in June we reported that PlayStation 4’s GPU features significant customization and will be able to handle complex asynchronous compute operations some of which were originally meant for the CPU.

“Physics simulation, collision detection, ray casting for audio, decompression and the like. And these operations are fine grained meaning that there will be many small world simulation tasks running on the GPU simultaneously alongside rendering of the game scenes. So the concept is that as game developers learn to use these techniques later on in the console life cycle, we will see richer and even more interactive worlds,” Mark Cerny said at the time.

It seems that Sucker Punch’s inFamous Second will be using the above mentioned feature of the PlayStation 4. Brian Fleming, one of the founders of Sucker Punch studios revealed that the inFamous Second Son’s particle effects is being directly compiled on the graphics chip and uses no CPU processing at all.

The effects you see above are being directly handled by the GPU without CPU’s intervention.

“Some of it has been straight forward improvements across the board in terms of the way that lighting and specularity works on surfaces, but there is other areas like particle effects and this is really a big part of Second Son, all these amazing particles and effects that the hero can do and that is a whole new sub system. We wrote that [code] from the ground up to be targeted at the PlayStation 4 hardware and the whole system takes the work that our effects artists do and compiles it to actually run directly on the graphics chip so it does not even run on the main computer [cpu]. It runs entirely on the graphics system. It lets us have incredible scale, huge number of particles, spectacular effects that we could not have done in any other way,” he said in an interview with GamerHub.

inFamous Second is due on March 21st, 2014 exclusively for the PlayStation 4.