Infinite Crisis Wiki – Everything you need to know about the game

Everything you need to know about Infinite Crisis. 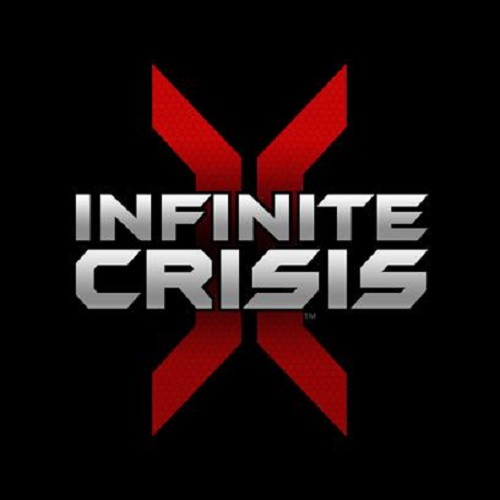 Infinite Crisis is an upcoming Multiplayer Online Battle Arena (commonly abbreviated to MOBA) that is based on the DC Multiverse which appears in their popular Comic Books.

The game is currently in development at Turbine and is in its open beta testing stages. Turbine is perhaps best known as being the developers who previously developed The Lord of the Rings Online.

The game was published by Turbine’s parent company Warner Bros Interactive Entertainment and the title is currently exclusive to Microsoft Windows supported PC’s. Infinite Crisis is a free to play game that makes use of in-game micro transactions via an in game store.

At the time of writing Infinite Crisis has no definitive launch date outside of a vague 2015 release window. The game will not be receiving a retail release and will be available instead exclusively via digital download on the official Infinite Crisis Website.

However, like The Lord of the Rings before it, Infinite Crisis will be a free to play title that’s accessible to all. The microtransactions in-game has seen claims of a pay-to-win business model being leveled at the game.

Given that the game receives somewhat regular updates from the publisher and developer, they have announced plans to introduce a number of new heroes and villains from throughout the DC multiverse continuity of comic books.

When the game finally leaves its open beta testing stages and is released as a full product, the game will retain its free to play business model but it will also include more game modes, playable characters and more maps and stages. 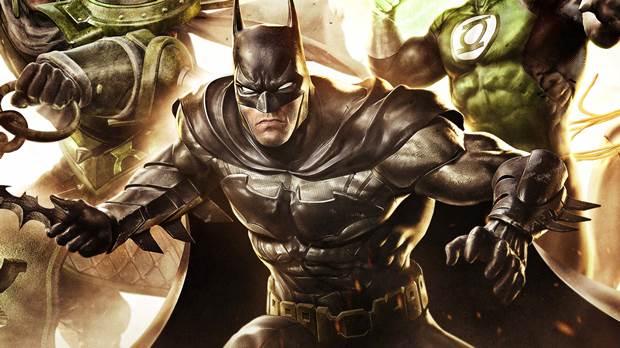 Infinite Crisis has a story that covers a threat to the DC Multiverse in its entirety.

Now standing upon the cusp of destruction, the combat prowess of the Multiverse’s numerous Heroes and Villains is all that can save it from certain destruction. 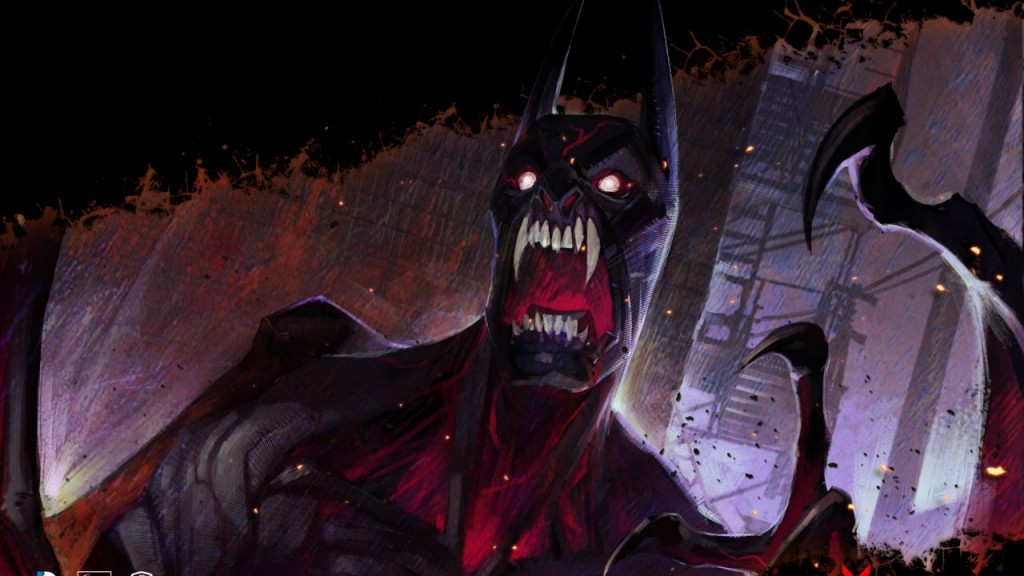 Given that Infinite Crisis falls within the MOBA category, it does of course have a number of elements that are going to be inherently similar to other, more popular, MOBA titles such as League of Legends and Defence of the Ancients 2 (Dota 2).

When players enter the battle arena they will be taking control of their chosen Champion, so long as that character is available to them, as they move forward into the game world and combat the enemy team.

Players can progress further and level up to become stronger by defeating the enemy team’s mobs or can instead gain much more experience to help speed them along the way by destroying enemy champions in combat and destroying their turrets.

Players can progress down various “lanes” when playing in the classic game mode. These three lanes are commonly referred to as Top, Mid (middle) and Bottom. The middle lane is of course still the shortest path to the enemy base but is enveloped on either side by urban jungle, which is where most ambush attacks happen

The game features a few game modes that are all played in brief sessions of 20 to 40 minutes depending on match settings and player skills and abilities. Thus far, the game is split into the following maps: 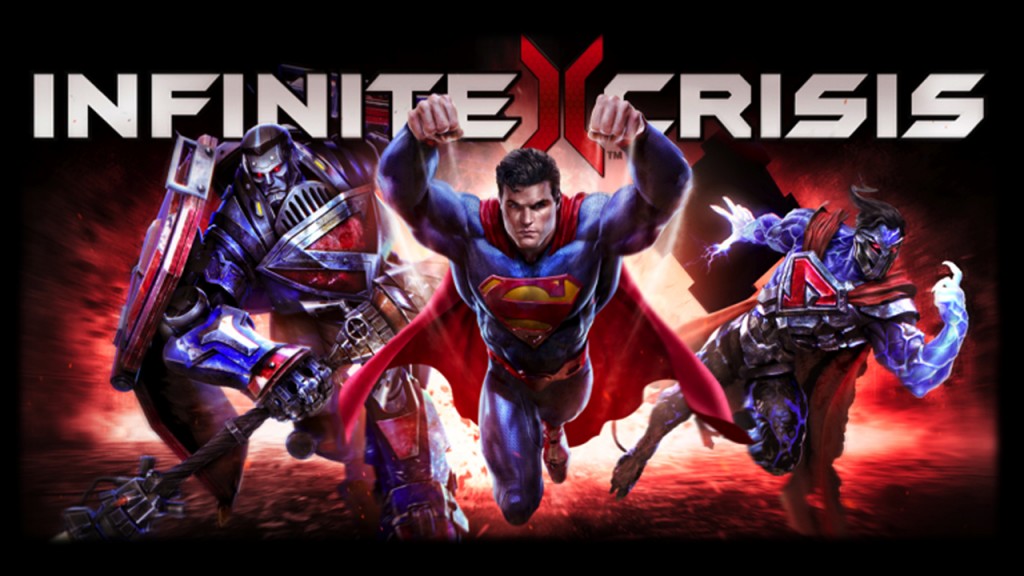 The following is a list of available characters in the Multiverse continuity that makes up Infinite Crisis.