Posted By Kartik Mudgal | On 05th, Jan. 2012 Under News | Follow This Author @KartikMdgl 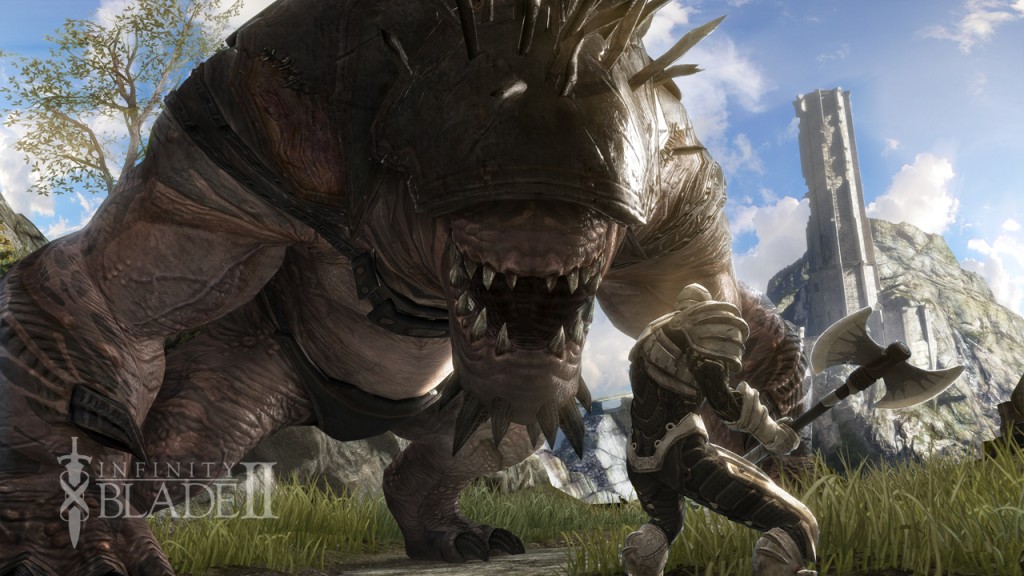 Now, $30 million may not be much, but for an iOS franchise it is. We have all heard how iOS is killing dedicated handhelds, but when you look at how minuscule these numbers are compared to handheld games like Mario, iOS definitely has a long way to go.

The first game grossed over $23 million, and the second one which we reviewed over here, grossed over $5 million. Of course, it just released recently, so it’s completely understandable.

“The success of the Infinity Blade franchise is testament to our talented team who is devoted to making games we want to play, all while using Unreal Engine technology to redefine what is expected from games on iOS devices,” said Epic Games president, Mike Capps.

“We have so much more in store for players, and will continue to make great content for Apple’s evolving platforms.”