Yes, the Dark Horse character with the oversized fist. 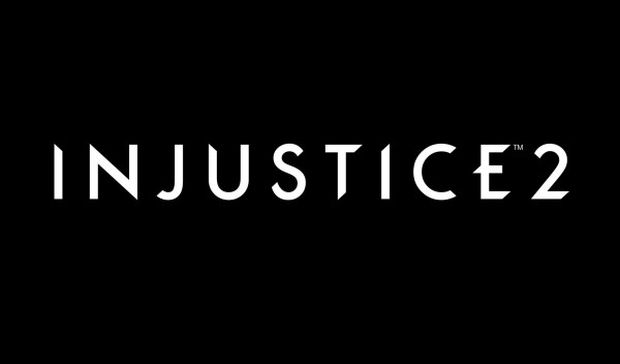 NetherRealm Studios has released a new trailer for Injustice 2, detailing Fighter Pack 2 and the new post-launch characters it brings. Along with Raiden from Mortal Kombat and Black Manta, the trailer revealed Hellboy as a surprise guest character. Check it out below. Oddly enough, a worldwide gameplay reveal for Black Manta was teased for May 27th. Hopefully a clarification on this will be provided.

Injustice 2’s Fighter Pack 1 is currently available to purchase separately and includes Red Hood, Starfire and Sub-Zero from Mortal Kombat (who were each detailed separately). You can get Fighter Pack 2’s character, previously released heroes and the remaining three along with the base game if you purchase the Ultimate Edition.

It also doesn’t hurt that Ultimate Edition owners will receive the characters sooner than everyone else. No release date has been provided for Fighter Pack 2 but you can expect each fighter’s release to be dated in the coming months.