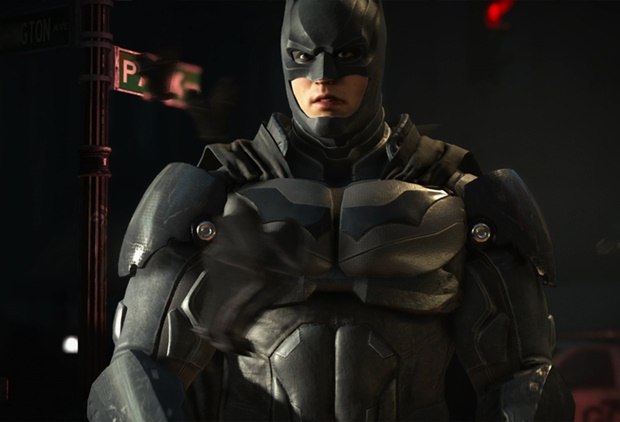 Xbox’s weekly Deals with Gold, which discounts several popular games across Xbox 360 and Xbox One, is especially notable this week, because a new, extremely popular and successful game has been put up for discount- the perfect cure for the Summer doldrums.

That new game is Injustice 2, NetherRealm Studios and Warner Bros.’ action fighting game that won wide accolades and sales worldwide for being one of the most impressive and feature rich fighters we had had in a very long time. It’s available for 20% off.

But hey, other notable games are on sale too, with much heftier discounts at that- Final Fantasy 15, Fallout 4, Titanfall 2, and Prey are all games available on discount at up to 50% price cuts- and this is just the Xbox One games. Xbox 360 games on offer include Far Cry 4 and The Evil Within, among other things, and even heftier discounts.