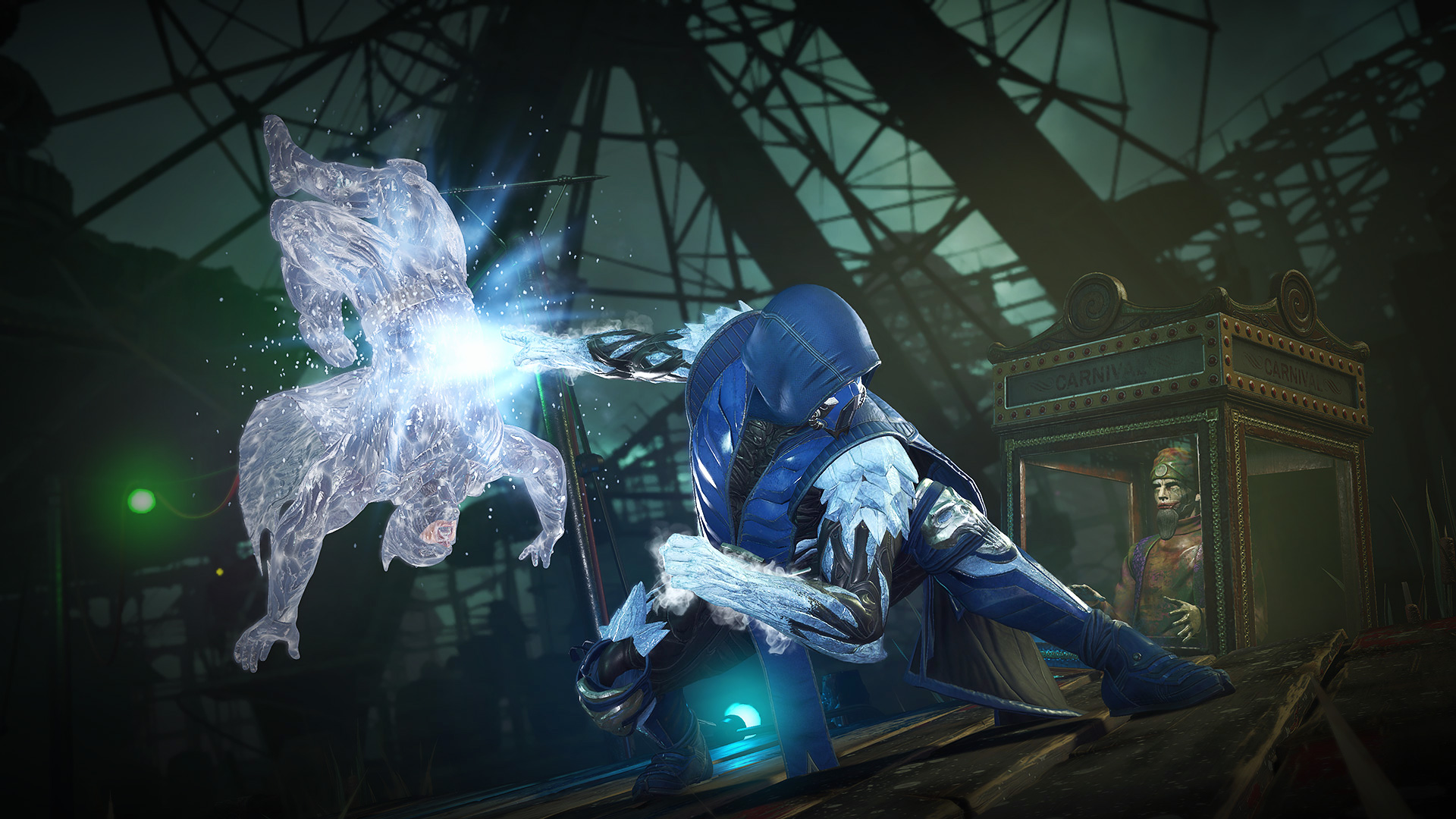 NetherRealm Studios’ Injustice 2 is finally available for PC players via Steam. You can either buy the standard edition or the Ultimate Edition to access nine of the post-launch DLC fighters (along with 2 gear shaders and 3 Premiere skins for different characters).

Those who are only interested in specific fighters like Red Hood, Sub Zero, Black Manta, Starfire and Raiden can purchase them separately. Hellboy, the most recent DLC character, is live for players who own Fighter Pack 2 on the PS4 and Xbox One. He’ll come to PC at a “later date” and will be available standalone for console players on November 21st.

The PC port of Injustice 2 has been handled by QLOC, which specializes in ports and is famous for Super Street Fighter 4: Arcade Edition, BioShock 2 and other high-profile titles. Head over to Steam to purchase Injustice 2 – if you buy it by November 21st, then Darkseid will be available for free.