One of the key figures for both games will be at the event. 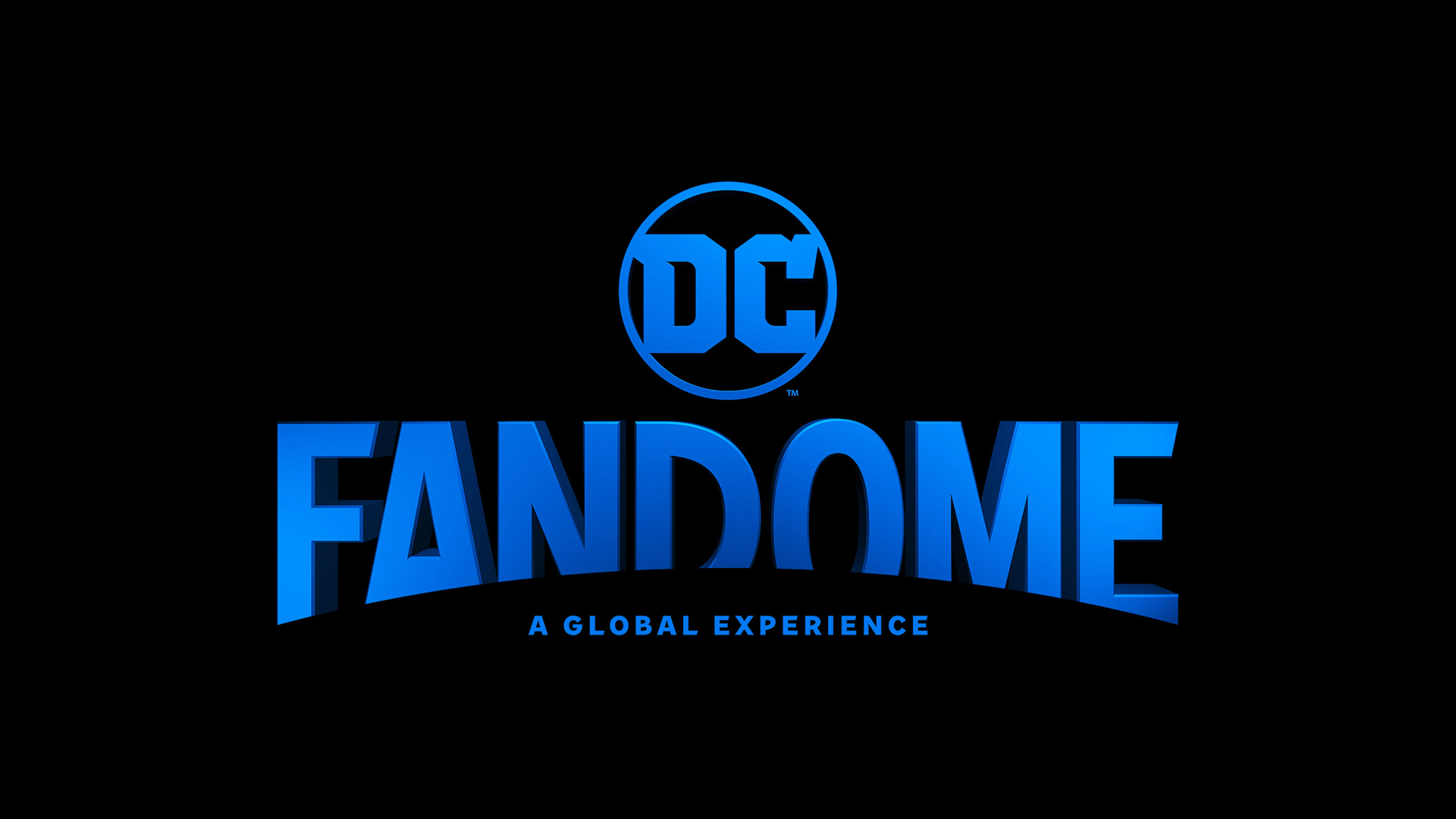 Near the end of this month, DC is planning to drop quite the treat for their fans with the Fandome event. It will take place over a 24 hour period and have all kinds of different looks at movies, TV shows and video games spawning from various DC properties. We know for a fact that Rocksteady’s next game based on Suicide Squad will be there, but what else is in store? Well, a certain notable someone could be giving us a hint.

Ed Boon of NetherRealm Studios confirmed via Twitter in his usually cheeky way that he would be at the event on a panel with Dwayne “The Rock” Johnson (he will not actually be with Johnson, it’s just listed alphabetically). But it is, in fact, true that he will be at the event in some capacity. Boon is a long time member of NetherRealm and served as a Creative Director for both the Mortal Kombat and Injustice series.

Considering the context of the event, along with rumors that a new Injustice is in the works as well as something going on with the comic book series tied into the game, it seems chances are good we could get a reveal of Injustice 3. Of course, they could throw us for a loop and bring us information about Mortal Kombat. It would be a very Boon-like thing to reveal something non-DC at a specific DC event. DC Fandome will be held on August 22nd, and whatever comes from this, we’ll let you know.