Inside Dev Working On “The Next Adventure” 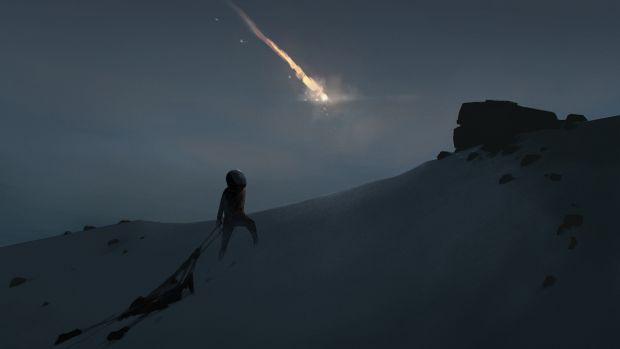 Following the hit critical reaction to Inside, Playdead announced that it’s working on a new title.

The developer’s official Twitter stated, “Thanks for your warm reception of INSIDE. Since release, Playdead founder Arnt Jensen and the team have been working on the next adventure.”

The image showcases a man in a helmet dragging what appears to be a torn parachute up the side of a mountain as an object falls in the background. There’s not much more information than that available but the aesthetic is dark and moody which Playdead is known for.

Playdead’s first breakout success came with Limbo, a mono-chromatic platformer with devious puzzles and minimalistic story-telling. From there, the developer worked on Inside, which released in 2016 following numerous years in development. Inside is currently available for Xbox One, PC and PS4.

What are your thoughts on the next adventure to come from Playdead? Let us know in the comments below.