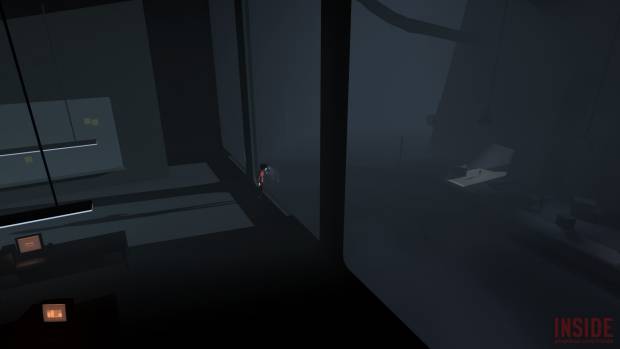 Playdead’s Inside released recently for the Xbox One and PC and has been met with strong critical acclaim across the board. If you’re on PS4 though, you may be able to experience sooner or later.

That’s because a Trophy List for Inside recently emerged courtesy of Exophase. While we’re loathe to really rely on just that, the site did out a Trophy list for Dead Rising which led to remasters of the first and second game being announced for Xbox One and PS4.

So keep the hope alive that Inside could eventually come to the PS4. It’s not like Playdead is a stranger to the platform – it released Limbo for the same after all. Wait for an official announcement to arrive in the coming months though.

Have you played Limbo? Did you enjoy its mix of puzzle platforming and philosophical story-telling? What are your thoughts on it heading to PS4? Let us know in the comments,