Insomniac Games on the PS4: ‘Sony is doing is a very positive note for the console industry’

"I think it mimics what most of us in the traditional game development business are doing."

It’s no secret that Sony’s PlayStation 4 is getting heaps of praises from developers worldwide. We recently reported how Avalanche Studios CTO believes it will out-power most PCs for years to come and how Dishonored’s designer believes that the 8GB GDDR5 RAM is an absolute joy. In short, the initial reception to the PS4 has been staggering, to say the least.

Insomniac Games who have developed PlayStation exclusives like Ratchet and Clank and Resistance, believes Sony are doing the right thing with the PlayStation 4 and this is a positive note for the console industry.

Ted Price, Insomniac’s boss had the following to say: “I’d say that what Sony is doing is a very positive note for the console industry and I think it mimics what most of us in the traditional game development business are doing, and that’s thinking differently about how the future is going – how we want to exist in a future where mobile and free-to-play and different methods of delivery are such an important part of the industry.” 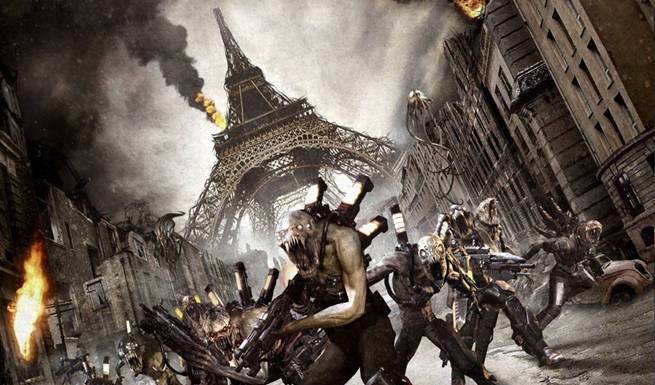 “So we are all becoming much more versatile and flexible as developers and business people and taking off the blinders in terms of who we are. I think you can see that in Sony as well in terms of their console approach,” he said to GIBiz. With Sony removing the extra steps for a small developer to put the games on the platform, PS4 sure has won a lot of respect among the developer community.

But how will the games stack up? That is all that matters in the end. We will know more as E3 approaches in June. Let us know your thoughts in the comments section below.

On a side note we would absolutely love to see Ratchet and Clank return on the PlayStation 4. It’s been a long time since gamers have got their hands on a proper installment.