It seems to be set in an oil refinery. 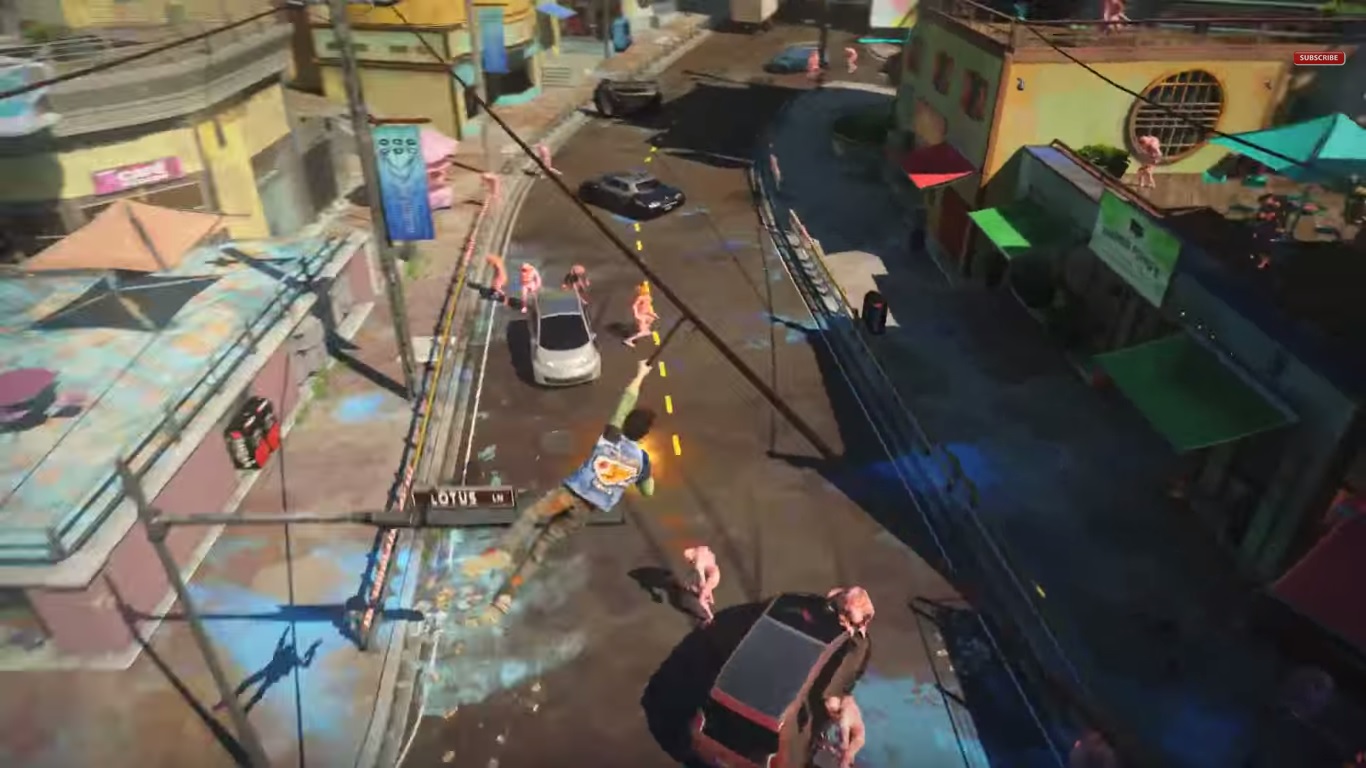 Insomniac Games’ latest, the zany, wacky, open world action adventure-shooter-platformer (whew) Sunset Overdrive hit the Xbox One a while ago now, but it seems Insomniac may already have the next bit of DLC ready for the game. And from what it sounds like, it will be ‘massive.’

The tease comes to us from the in game Sunset TV, where the developer seems to hint at upcoming content, saying that it will be ‘massive’ (yes, that was their word choice, not ours), and shows us what appears to be an oil refinery, with the implication being that that is where the game will be set.

They have also promised more information on this DLC next week, so at least we don’t have to wait too long.

It can be safely assumed that this DLC will be part of the game’s Season Pass. When we know more about it, we’ll let you know, so stay tuned to GamingBolt.