Insomniac’s Overstrike: 7 Facts You Should Know

A sense of humour 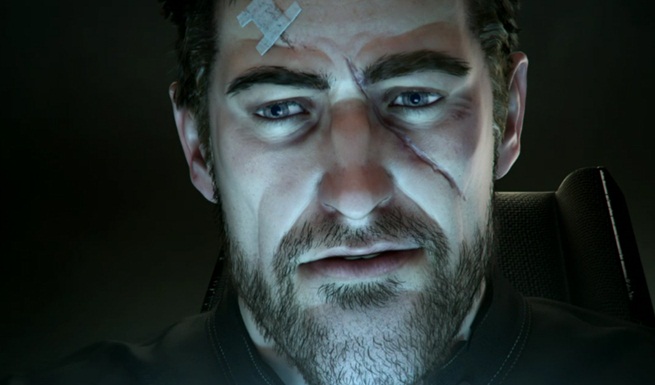 Check out his smirk. You can tell this guy is a real joker

All of Insomniac’s previous library, the Resistance series aside, have had a common strand of humour running throughout. It may not always be subtle, but the comical elements of Ratchet and Clank and Spyro have always added to their immeasurable charm. Overstrike seems set to inherit this legacy of comedy. It may be a more biting and witty sort of humour, but it will no doubt still have that familiar Insomniac brand. 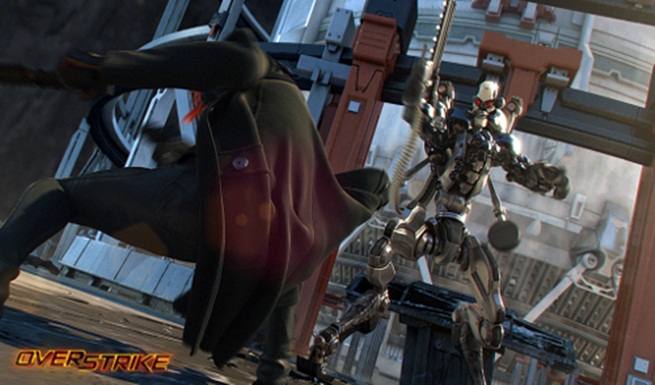 Big enemies can only mean dramatic twists and turns

This seems like an odd point to mention when we consider how little has been made concrete in regards to Overstrike’s story. Insomniac have been keeping very tight lipped about the whole thing, but you can bet your bottom dollar that Overstrike 9 will only be called in for the most deadly, intriguing and entertaining of situations. If Eurogamer’s recent interview with Insomniac boss Ted Price is anything to go by, then it seems that the developers are making the game’s story and characters a real area of focus. This gives us plenty of hope that Overstrike will have a stellar storyline.

A team of four = co-op goodness

Why would you make a game about a four man cell if there wasn’t going to be any co-op? Multiplayer seems to be the way forward in Overstrike and, with the game so apparently focused on the actions of Overstrike 9 as a group, we can only assume that the entirety of the game’s campaign will be playable with friends. Let’s just hope that split-screen play is an option, as Insomniac would be missing a pretty obvious trick otherwise.