Owners of New World Interactive's first game in the series can avail a 10 percent loyalty discount. 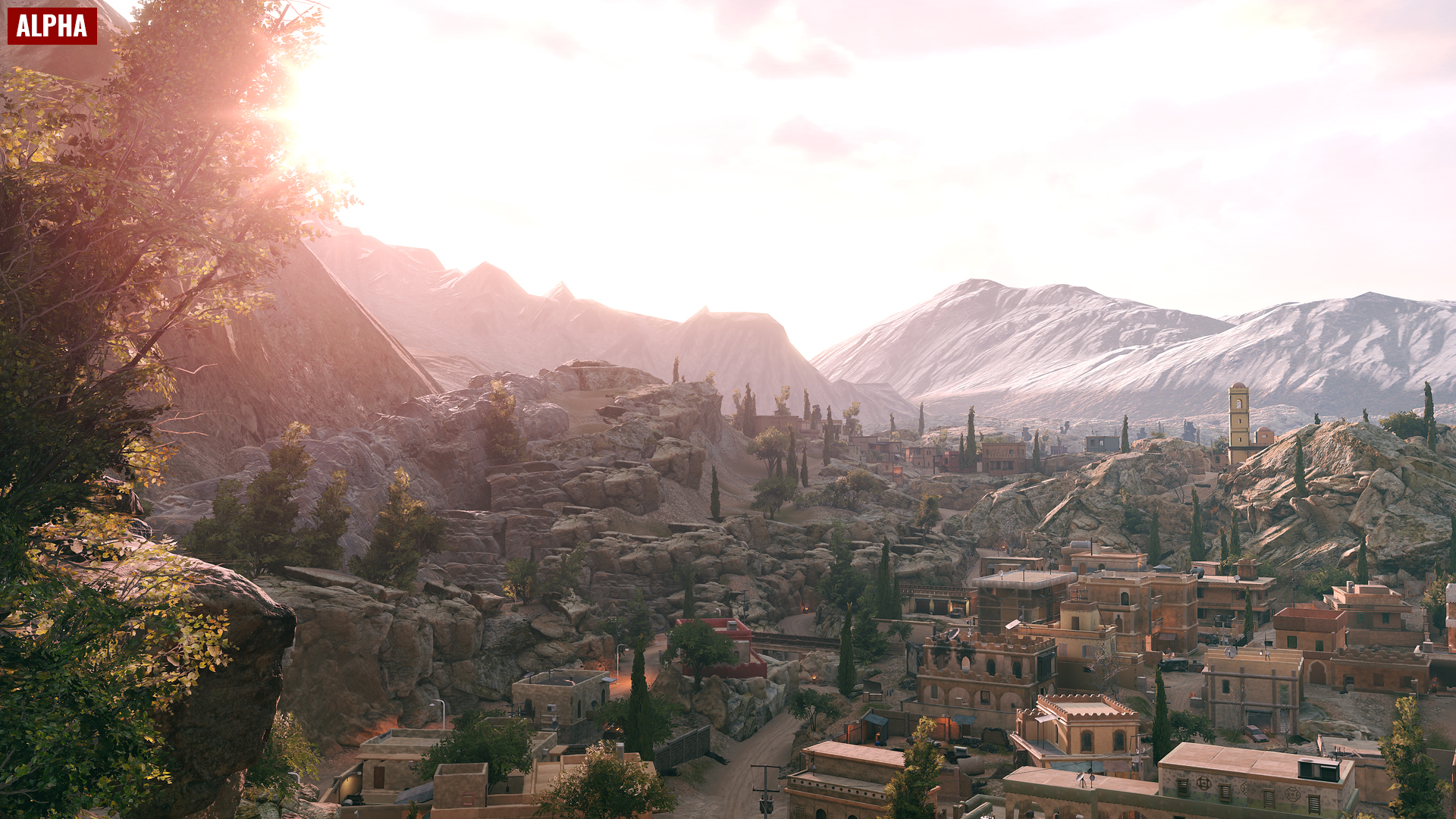 After several months of closed beta testing and years of development, New World Interactive’s Insurgency: Sandstorm is now available on PC. Those who own the original game will receive a 10 percent loyalty discount, but another discount will also be available till March 2019 end. Check out the launch trailer below.

Insurgency: Sandstorm emphasizes a more realistic form of modern military shooting. It has both co-op and PvP, with a focus on teamwork, tactics, and objective play. Suffice it to say that conserving ammunition and not taking too many risks (thanks to the low time-to-kill) is paramount.

New World Interactive isn’t done with the base launch though. It’s promising new maps, weapons, mod support, cosmetics, and much more in the future. All of this will be free of charge to players, thus ensuring the community isn’t split. For console players, Insurgency: Sandstorm is still slated to release in 2019, so stay tuned for more updates on development.