The genre bending experience is sprint towards the finish line with $80K pledged thus far. 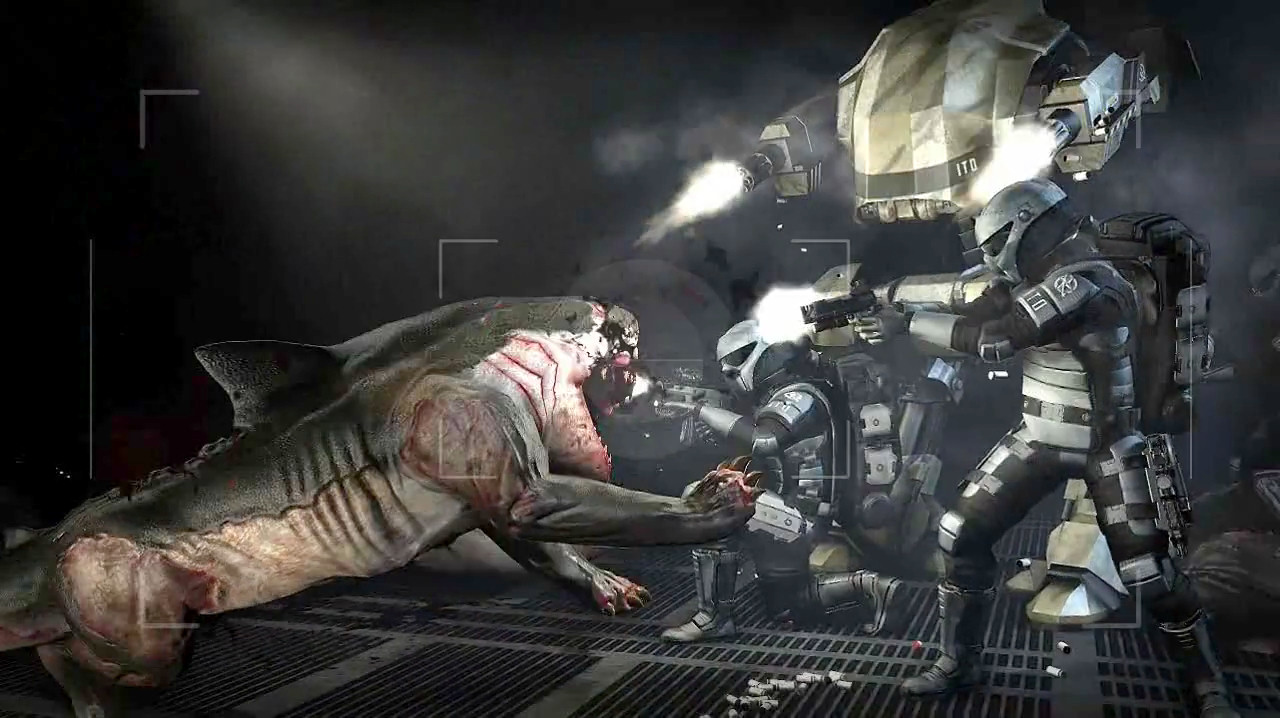 Zero Point Software is entering the home stretch of development. The long awaited FPS, RPG, tactical co-op non-linear AAA indie experience has begun a campaign to finance the final leg of the planned trilogy. Running on the Unity platform, the first game Prologue will be released in December 2013 if Zero Point Software hits its goal.

So far 2,810 backers have pledged $85,411 of the $600,000 goal in the past six days. With 21 days left to go, it shouldn’t be too hard for Zero Point to hit it’s goal. Considering the talent on display, which includes sci-fi author Jacob Smith, and Terri Brosius who voiced the legendary rogue AI SHODAN in System Shock 2.

Even though, “$600,000 is a lot of money” the team feels that with their security, they will “be able to take Prologue from its current prototype stage to the finished game, while offering you a unique chance to join us in the Open Door Development. It’s a recipe we’ve been fine-tuning for years so rest assured that we will spend every dollar wisely on building the best game humanly possible, in collaboration with you!”