Into The Breach is FTL Dev’s Newest Game 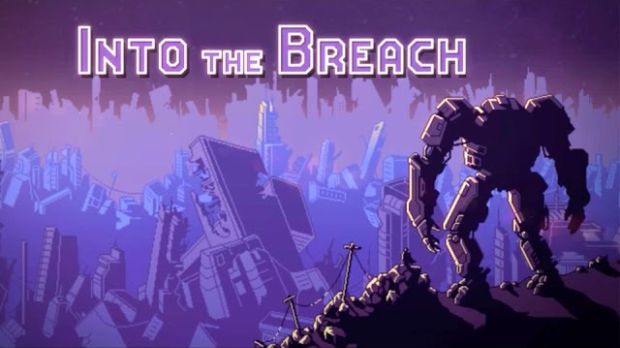 Remember FTL: Faster Than Light, the charmingly brutal rouge-like from Subset Games? The developer has announced a brand new game called Into The Breach, which should sound incredibly familiar for any fan of Pacific Rim.

The turn-based strategy game will see players control giant mechs and battling kaiju to protect humanity from extinction. Here’s something interesting though – each time you try to save the world, you’ll be faced with a new randomly generated challenge. What that entails isn’t exactly clear but if it’s anything like FTL, then players will have their task cut out for them.

If the FTL pedigree wasn’t enough, then former Obsidian creative director Chris Avellone will be writing while FT composer Ben Prunty will return for the soundtrack. As of now, Into The Breach has no release date but it will arrive first on PC, followed by Mac and Linux.

What are your thoughts on Into The Breach? Let us know in the comments

Into The Breach – Announcement Trailer from Subset Games on Vimeo.