InXile CEO: “If We Sold 2 Million Copies, I Could Make RPGs for Next Two Decades”

Brian Fargo talks about the gulf in success for some companies and his own. 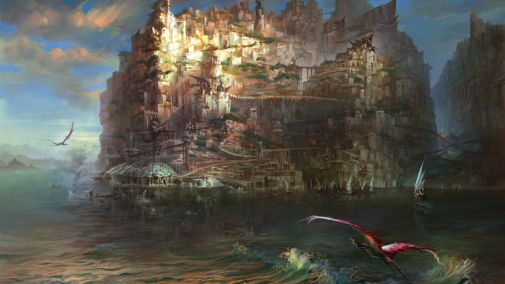 InXile Entertainment CEO Brian Fargo is currently on cloud nine. Kickstarter campaigns for Torment: Tides of Numenara and Wasteland 2 were extremely successful, the former being the fastest campaign to hit its goal. Speaking to Games Industry International, Fargo shared his thoughts on how Kickstarter has affected traditional publishing.

“I reached out to some publishers and said ‘Hey, you should support us and I could talk about how you guys support indies,'”. Of course the response was lackluster. As Fargo notes, the response was, “‘We should find a way to do business, how about if we do the marketing for you?’

“It’s not like the publishers are worried too much by this; our numbers are not too interesting to them. I read the other day that Tomb Raider sold [over three] million copies and they’re disappointed. If we sold 2 million copies, that means I build new roleplaying games for the next two decades, guaranteed. That’s what that would mean to us.”

It’s an intriguing thought, especially considering that the scope for blockbusters is continuing to narrow with each passing year.