Voidpoint has shared a few details on the expansion for old-school shooter Ion Fury, and confirmed that its launch has been delayed. 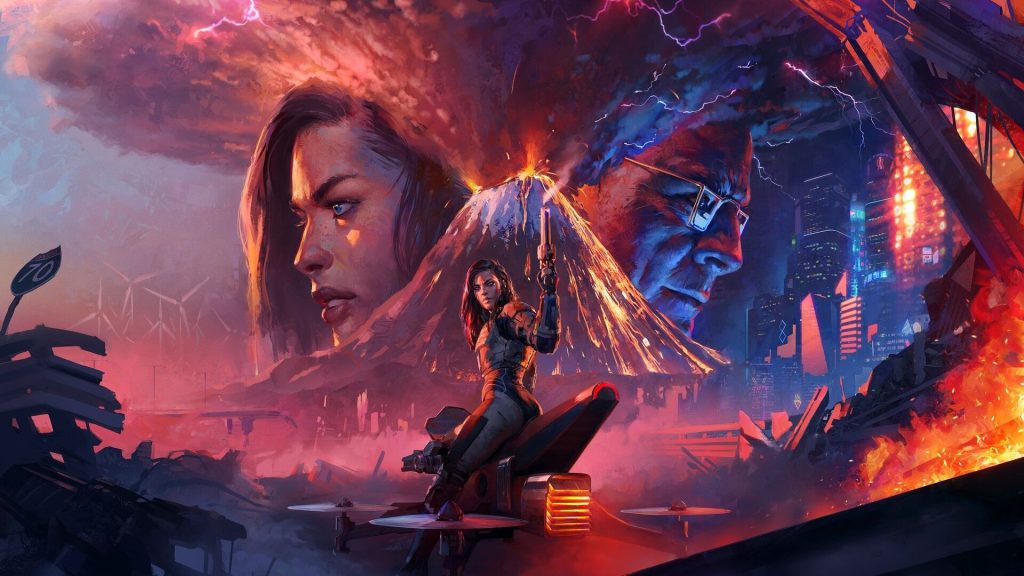 Developer Voidpoint’s old-school Build Engine first person shooter Ion Fury was quite a positive surprise released a few years back. Handled by 3D Realms, the shooter was praised by many, and to follow up on that, an expansion called Aftershock was announced in March last year.

Details on it have been scant since then, but the developer recently shared an update on what is going on with the upcoming expansion via a post on the game’s Steam page. Voidpoint assured that the team is currently hard at work on the expansion, and that though there have been some delays that has resulted in pushing back the release beyond the initial projections, they are committed to not sacrificing the game’s quality to hit deadlines. The developer says more news will be revealed soon.

Additionally, Voidpont has also confirmed that the expansion will feature 13 new levels, one completely new weapon, new inventory items, and several new enemy and ammo types. Arrange Mode, a remix of the original campaign with mirrored levels and modified enemies and item placement will also be introduced, along with a brand-new skill level 5 that increases the difficulty even further.

The developers also shared new screenshots from the upcoming expansion, which can be checked out down below. 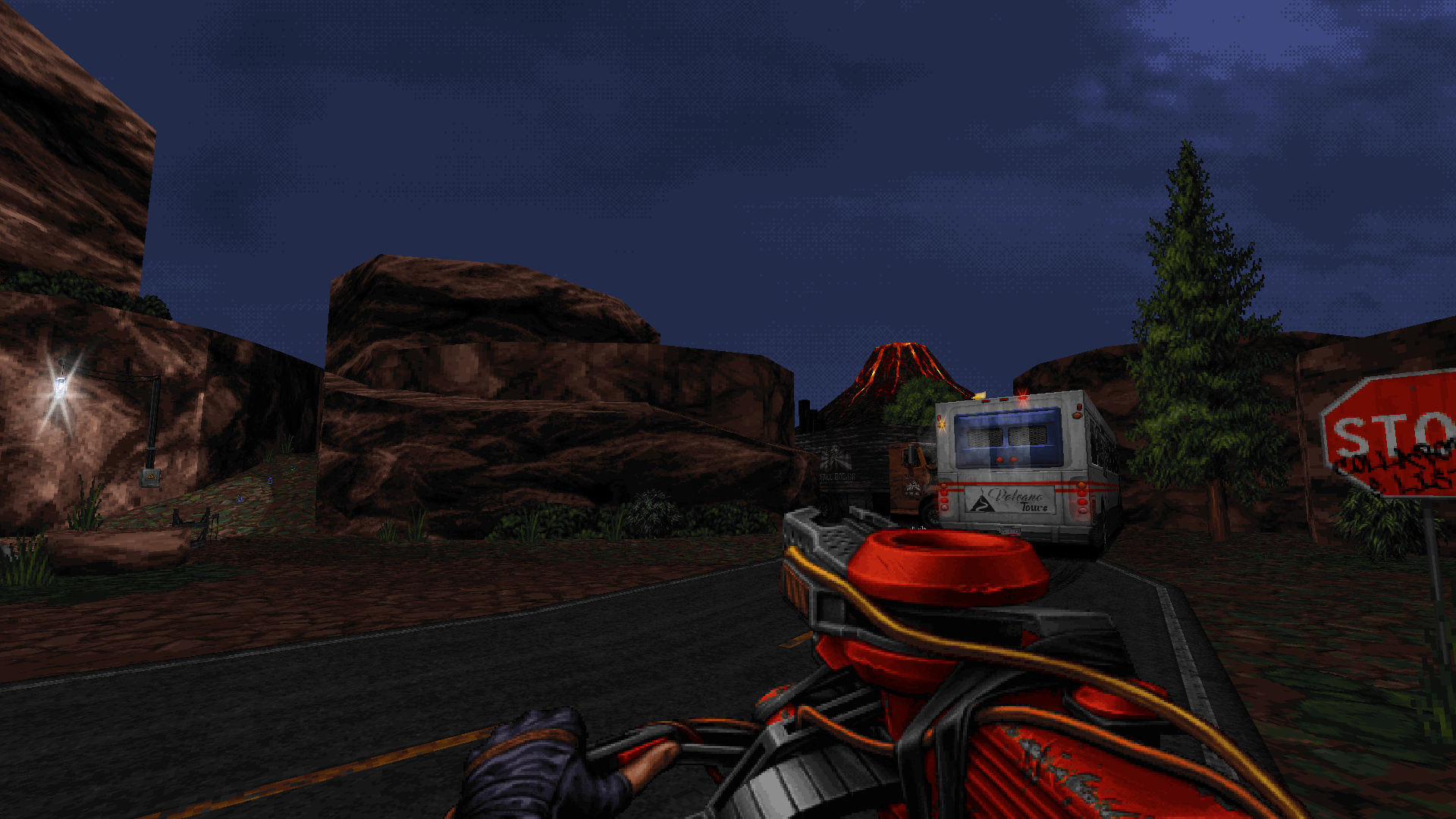 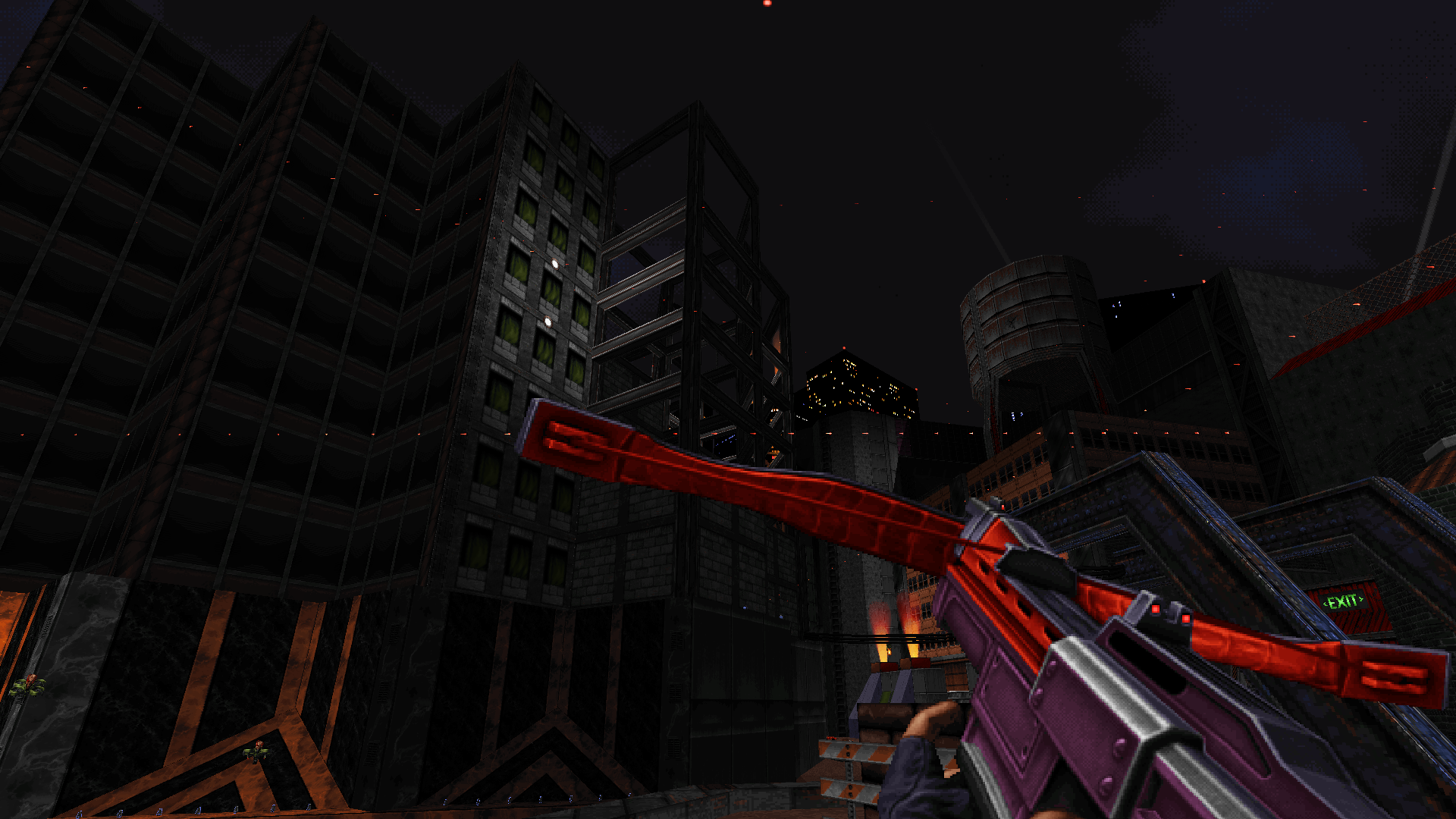 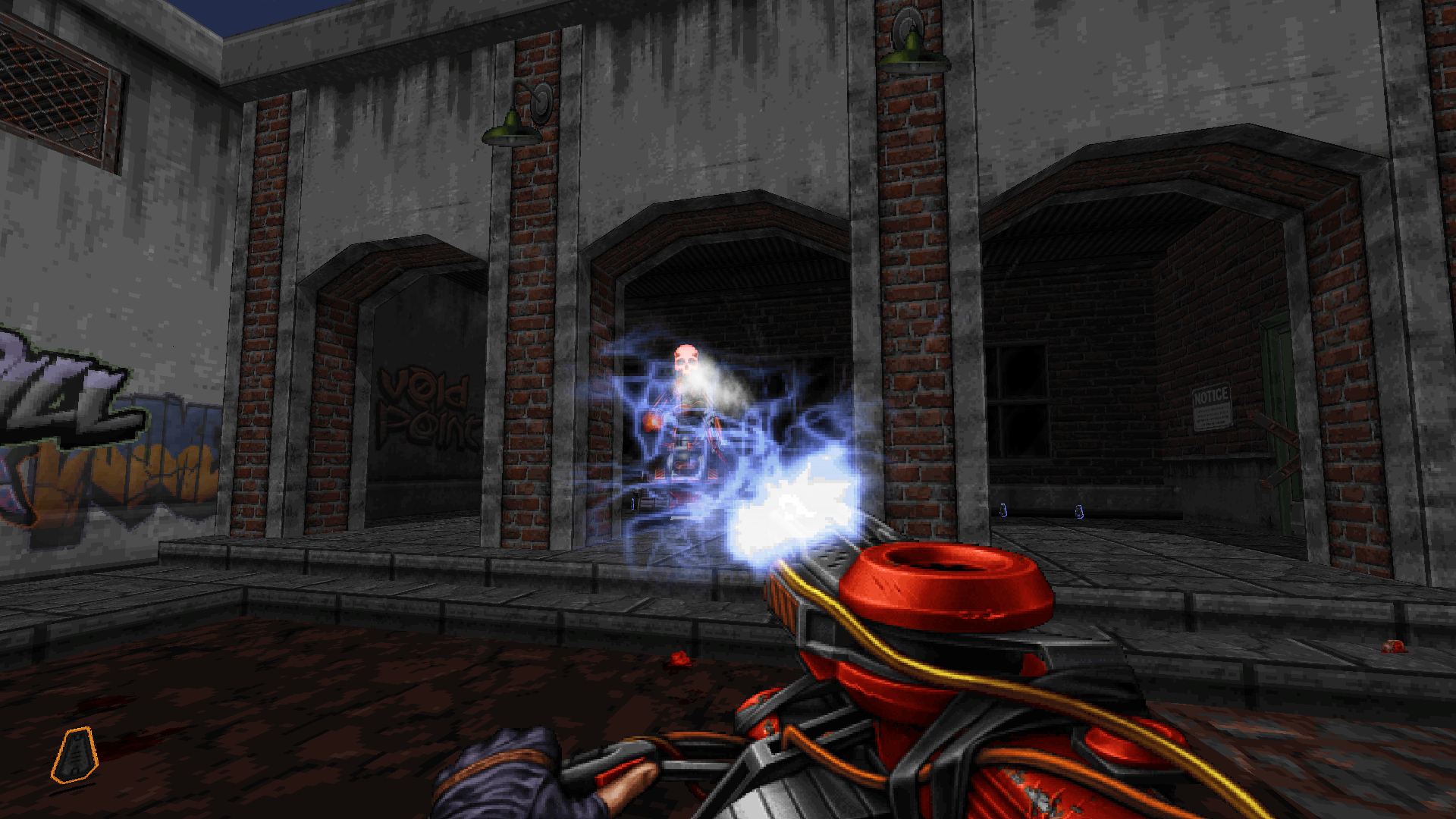 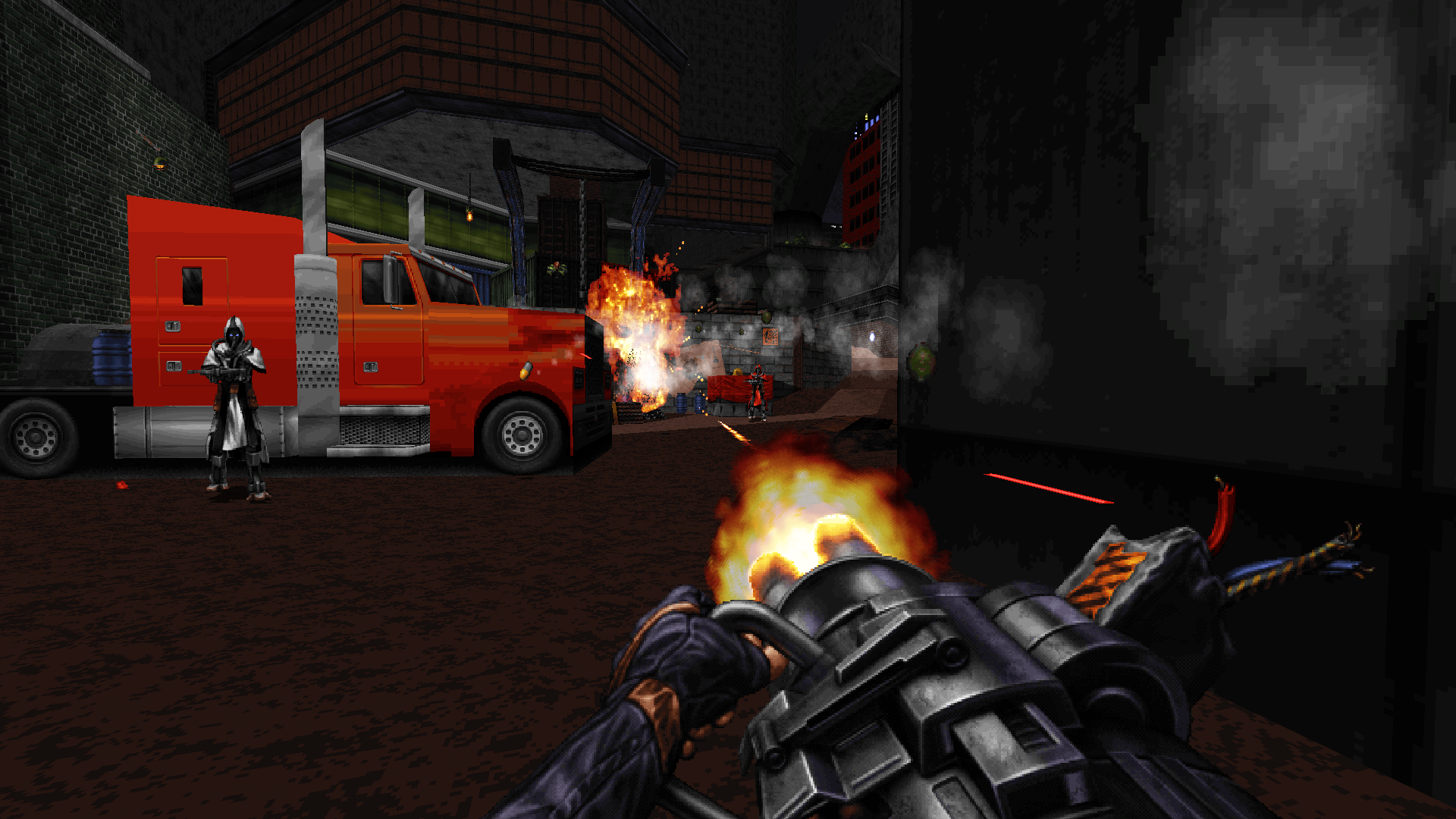