iPod Touch May Be Getting Rebranded Into Gaming Device – Rumor

The portable market might just be about to get a whole lot more interesting. 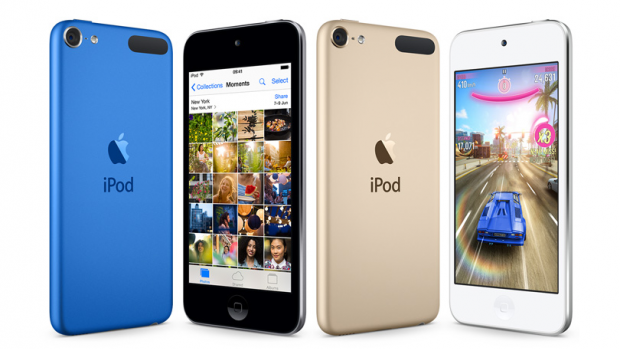 The portable market currently lies uncontested by any but Nintendo. The PS Vita is going to be meeting its end this year, and only Nintendo, with the Switch and the 3DS (which they insist on keeping around for some reason) currently sell any system to cater to that niche of the gaming market.

However, that may be changing soon, and another player might be entering the fray to offer a device that might be marketed as a primarily gaming system. Apple has applied to have the trademark for iPod Touch changed, to cover “Hand-held units for playing electronic games” and “Handheld game consoles,” which has led to speculation that a rumoured upcoming 7th generation iPod Touch may be marketed as a gaming device.

The interesting question here is about what the likelihood of this is. The iPod Touch has been capable of playing iOS games via the App Store for over a decade, and yet it has never received this trademark change previously. Why, then, has Apple decided to specifically do this now? Do they intend to market the iPod Touch primarily as a handheld gaming device going forward?

If so, how serious about that are they going to be? Will the iPod Touch have any provisions for physical controls? If it is running on the A12 chipset, it is bound to be extremely powerful (presumably far more powerful than the Switch, actually), but will there actually be any games that leverage that extra juice? And, primarily, is there even an iPod Touch 7th gen? Or is this just an anticipatory filing?

For now, file this under “rumors”, but if something comes out of this, things could get very interesting indeed.