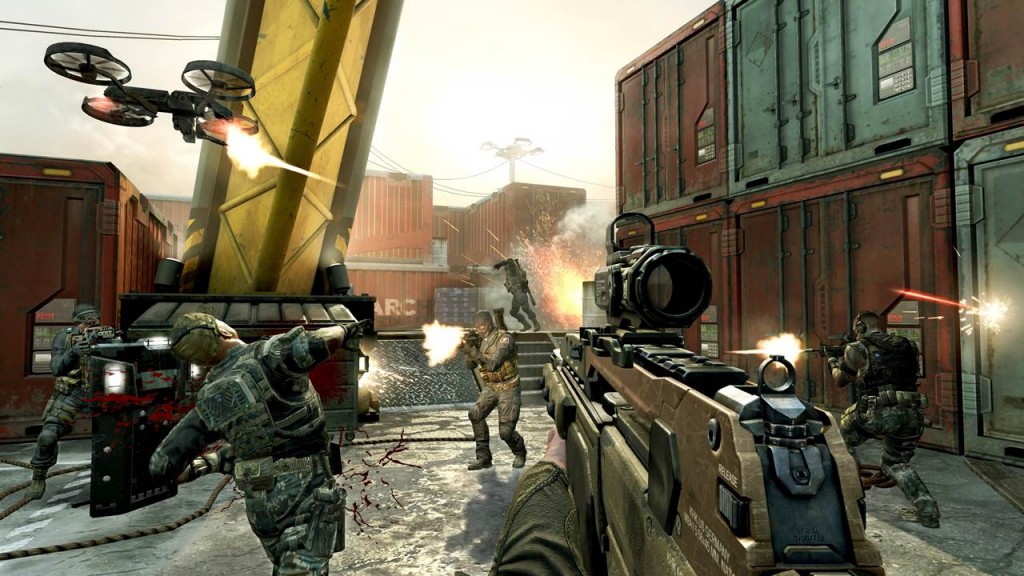 Treyarch’s Call of Duty: Black Ops, and its experimental sequel Black Ops 2 remain the pinnacle of the Call of Duty, fully realizing the vision behind the series while also providing their own unique spins on the formula. A new game spearheaded by the studio is expected to come out later this year, and many are speculating it will be Black Ops 3. If it is, then this rumor would make sense.

Activision might be releasing a Call of Duty: Black Ops Combo pack, judging by this listing for it that has appeared on Amazon. The combo pack will apparently include the original Black Ops, the First Strike DLC pack, and Black Ops 2. Notably, the listing is only for Xbox 360 and PlayStation 3, and does not specify any Xbox One or PlayStation 4 versions, which strikes me as a bit odd.

As of right now, the release date for the combo pack is listed to be May 1, which lends it even more credence- Activision announces new Call of Duty games in May, so having a combo pack for Black Ops ahead of the new Call of Duty game this year, which we know is being developed by Treyarch, might be their way of kickstarting some hype.

Whatever it is, we will keep you posted.