They did the best they could, I guess. 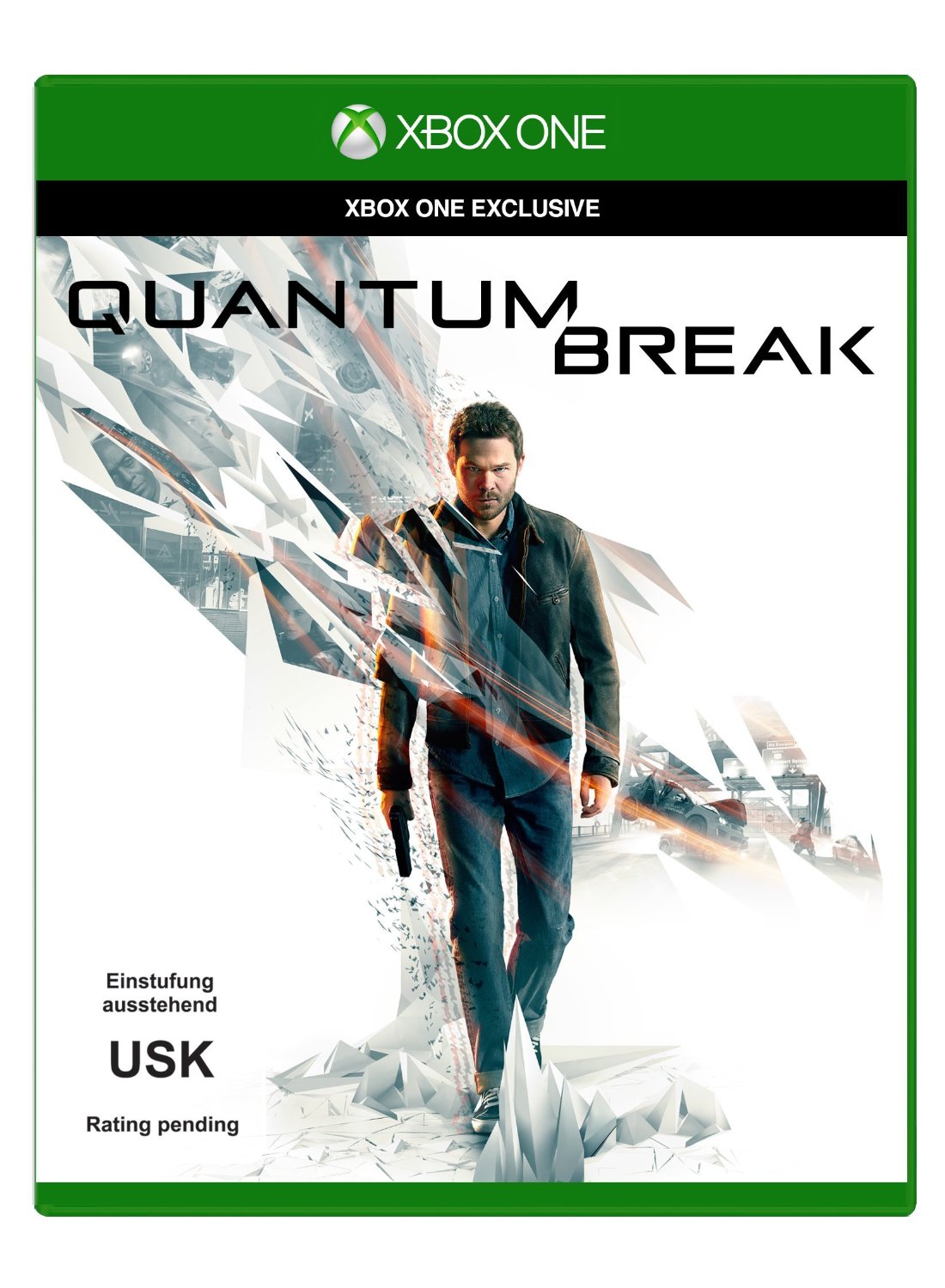 Quantum Break, Remedy’s upcoming Xbox One exclusive third person shooter game, may just have had its cover art leaked by Amazon Germany. While the cover art won’t be winning any awards, it’s minimalist and striking enough to get its point made, even if it does fall into the whole ‘lone guy staring out at you’ trope that so many AAA game covers do these days.

Quantum Break is Remedy’s first game since 2010’s Alan Wake; the game sees a clever evolution and utilization of the classic Bullet Time mechanic that Remedy themselves pioneered with Max Payne, back in 2002. The game, which will be released alongside a TV show that will expand on its in game universe and story, is set to launch in March next year, exclusively for Xbox One. As of right now, at the very least, there are no plans for Quantum Break to ever hit Windows 10 PCs.