Its been a while since we have heard news regarding Metal Gear Solid: The Movie. There have been many speculations as to who will play what. Through this short article, GamingBolt brings to you the expected cast of Metal Gear Solid movie. Now having said that we have picked these stars only on the basis of their talents and their similarity as compared to the characters in the video game. Please note that its impossible to have all the characters listed here so I have selected only those which were important for the story. So here goes.

Solid Snake/ Liquid Snake to be played by Hugh Jackman

Raiden to be played by Tom Cruise

Otacon to be play by Cillan Murphy

Gray Fox to be played by Ray Park

Big Boss to be played by Kurt Russell 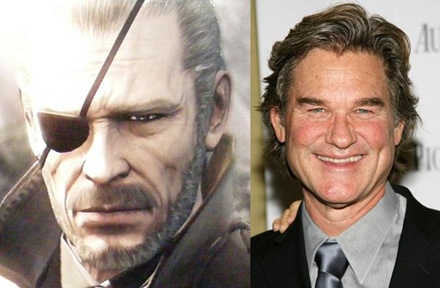 The Boss to be played by Lena Heady

Major Zero to be played by Alan Dale

Roy Campbell to be played by Daniel Craig 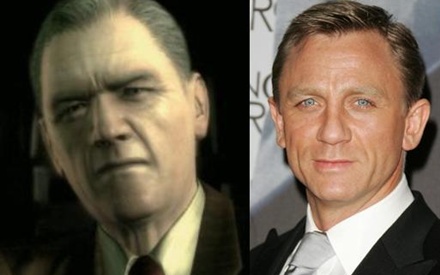 So folks what are your picks? Also let us hear who can play COBRA, Beauty and the Beast and other legendary characters in the movie.