Is This The PS4 Slim?

These ‘might’ be the first images of the PS4 Slim. 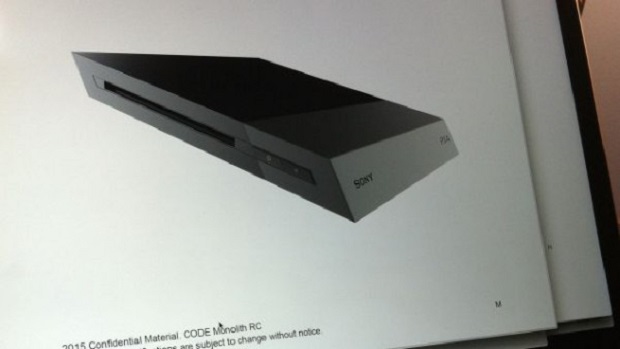 As we previously reported on, the newly developed GDDR5 Ram chips that are being churned out by Samsung may well point towards the possibility of a PS4 Slim. Well that particular theory has been given some credence with these images that may well be the first images of the new slimline console.

Posted online yesterday, these images show a drastic reduction in scale of Sony’s latest killer console, which was already rather small to start with. The images supposedly show a shorter and thinner PS4 console alongside the code name “monolith”.

While there’s nothing official on the legitimacy of these pictures at the minute, they do look somewhat dubious. Especially with the “CONFIDENTIAL” tag that goes with them. Typically, anyone that has worked in a business scene will tell you that you just don’t put that tag on your projects if you’re trying to keep it under wraps.

So while the tech is available, it seems a bit too early into the PS4’s life cycle to be getting a slim model without making users feel burned. A hoax or an orchestrated leak, that’s for you to decide. We will of course update you if it’s either. 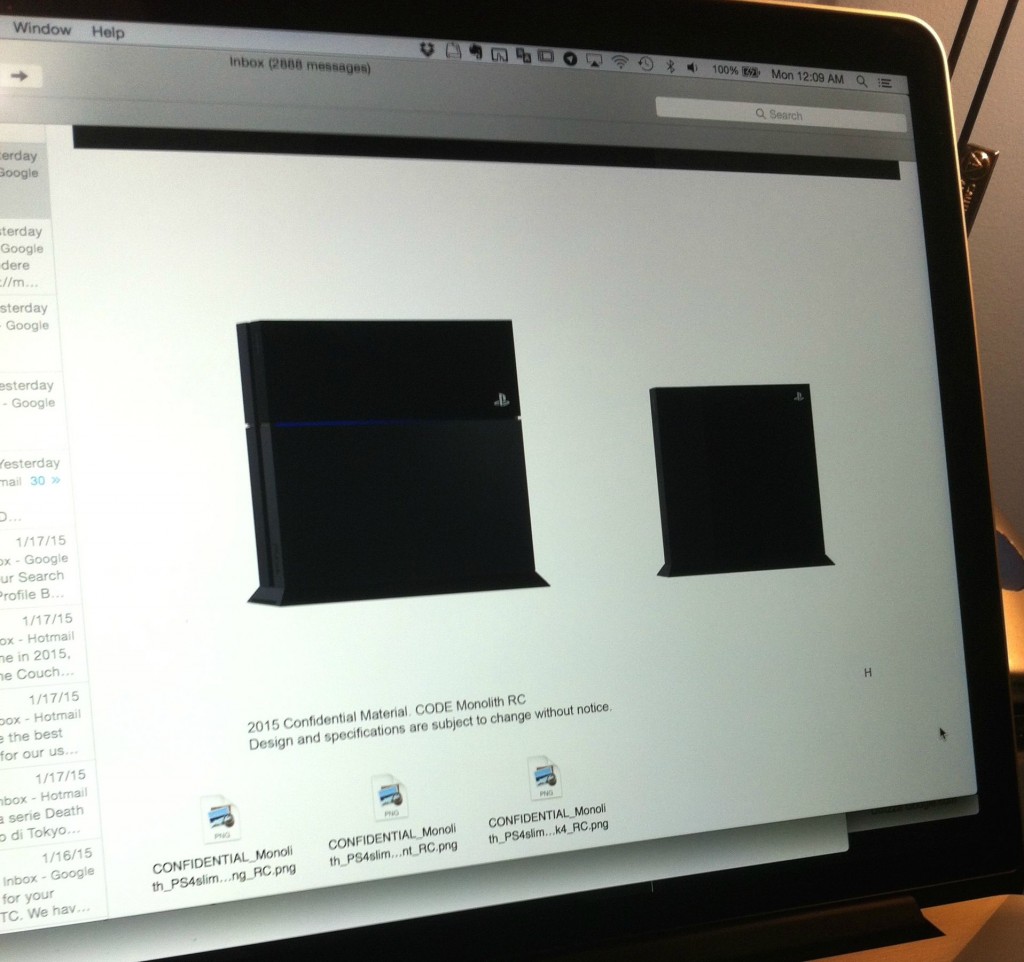