Is Watch Dogs coming to the Wii U?

Posted By Kartik Mudgal | On 19th, Feb. 2013 Under News | Follow This Author @KartikMdgl 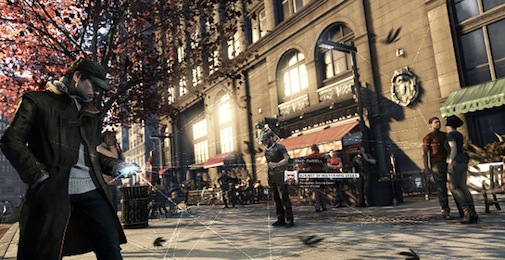 Watch Dogs, the game that was unveiled last year at E3, and also went on to become one of the most hyped properties by Ubisoft, will release this year according to leaked posters.

But there could be a Wii U version on the cards as well, as a product page at Amazon, Best Buy and other retailers shows the listing for the console. 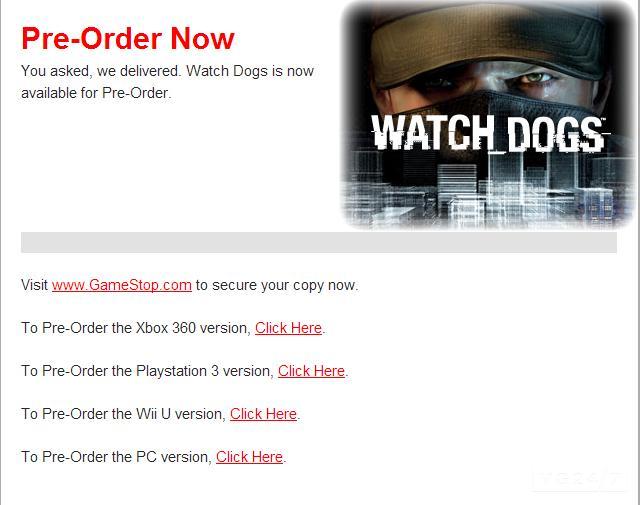 Now this could be a placeholder but these retailers are already taking orders for the Wii U version, which could mean that the game is indeed coming to the system. Even Gamestop’s listing here confirms that it will be priced at $59.99.

The release date has not been officially announced for the game yet, but we will keep you updated once we get the official confirmation of it.