A prominent leaker seems to be suggesting that a Dune-related announcement will be made in the near future. 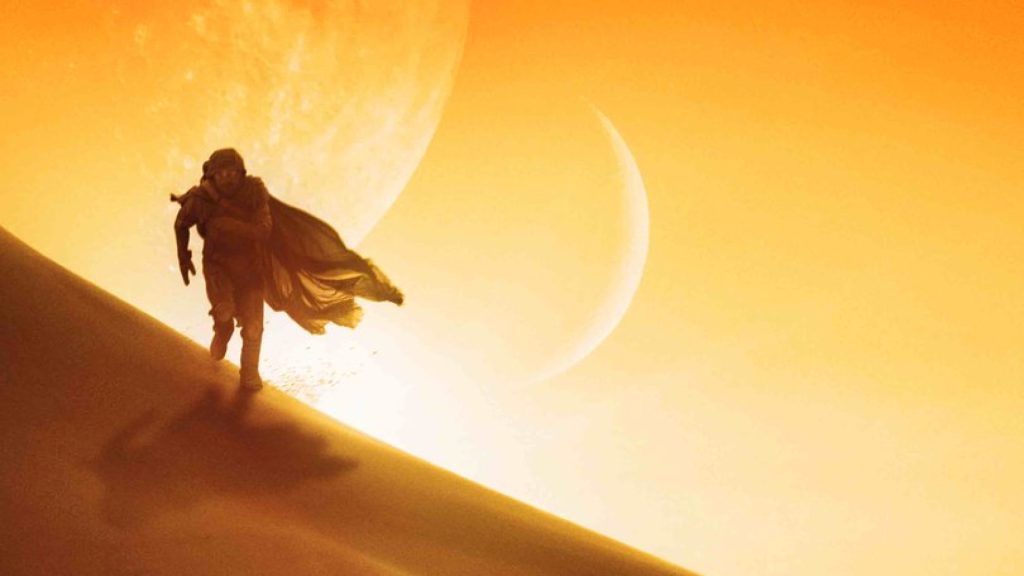 If you’ve been keeping up with gaming news these past couple of months, you probably know who The Snitch is. The leaker has grabbed more than a few headlines these last few weeks with a number of major leaks that have proven accurate (most recently, they leaked a revival of Alone in the Dark shortly before it was officially announced). Now, they seem to be leaking another rather interesting game.

The Snitch recently took to Twitter and published a tweet containing only an image of a figure walking in what looks like a desert. Interestingly, the image in the tweet is a cropped and flipped version of the official poster for last year’s Dune movie, suggesting that a game based on the beloved sci-fi property could be announced soon.

Of course, we know for a fact that Funcom is working on an unannounced AAA survival game based on Dune, so perhaps that’s the game being referred to here. Gamescom Opening Night Live is coming up soon and will apparently have a few surprises, so there’s a chance the game ends up getting announced at the show.

We will be keeping an eye out for any and all new details, of course, so stay tuned for more updates.