THQ Nordic has owned the Alone in the Dark IP since 2018, and has a digital showcase set for later this week, on August 12. 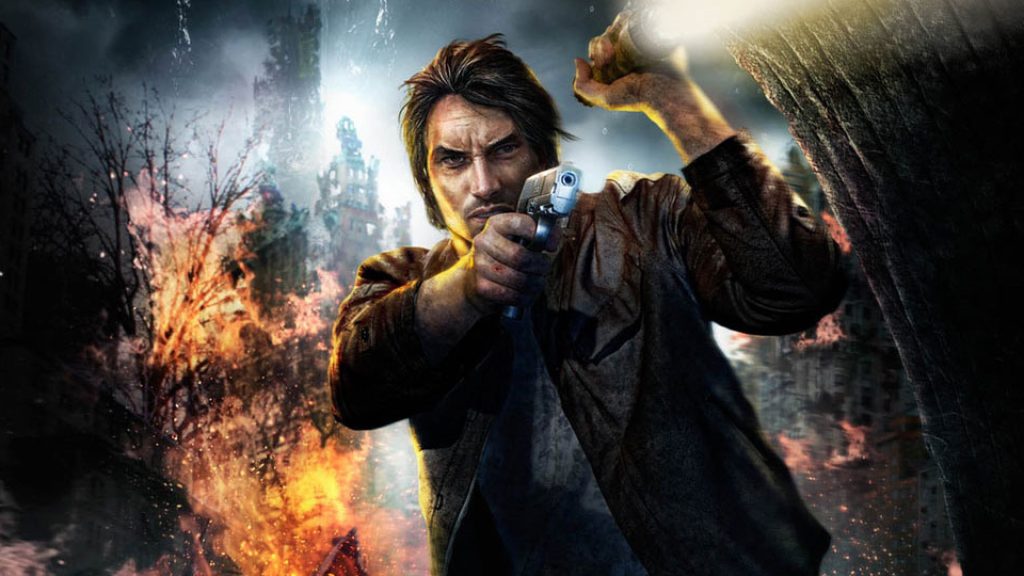 Classic survival horror franchise Alone in the Dark might be in line for a revival. At least that’s what it seems like based on the recent Twitter activity of prominent leaker The Snitch. The leaker – who has had a near-perfect track record with leaks for upcoming announcements so far – recently dropped a not-so-cryptic tease suggesting the same.

The tease comes in the form of a single tweet, which reads: “Being afraid of the dark is what keeps most of us alive.” A simple Google search will tell you that that’s a line from the 2005 Alone in the Dark movie, seemingly suggesting that an announcement related to the series is not far away.

Interestingly, the Alone in the Dark IP was acquired by THQ Nordic back in 2018, and the publisher has a digital showcase set for August 12– so it’s possible that a revival of the survival horror series is announced there. Whether that takes the form of a reboot, a remake, a sequel, or something else remains to be seen- assuming it’s happening, of course.

We’ll be keeping an eye out for any new details, as always, so stay tuned for more updates.

Being afraid of the dark is what keeps most of us alive.